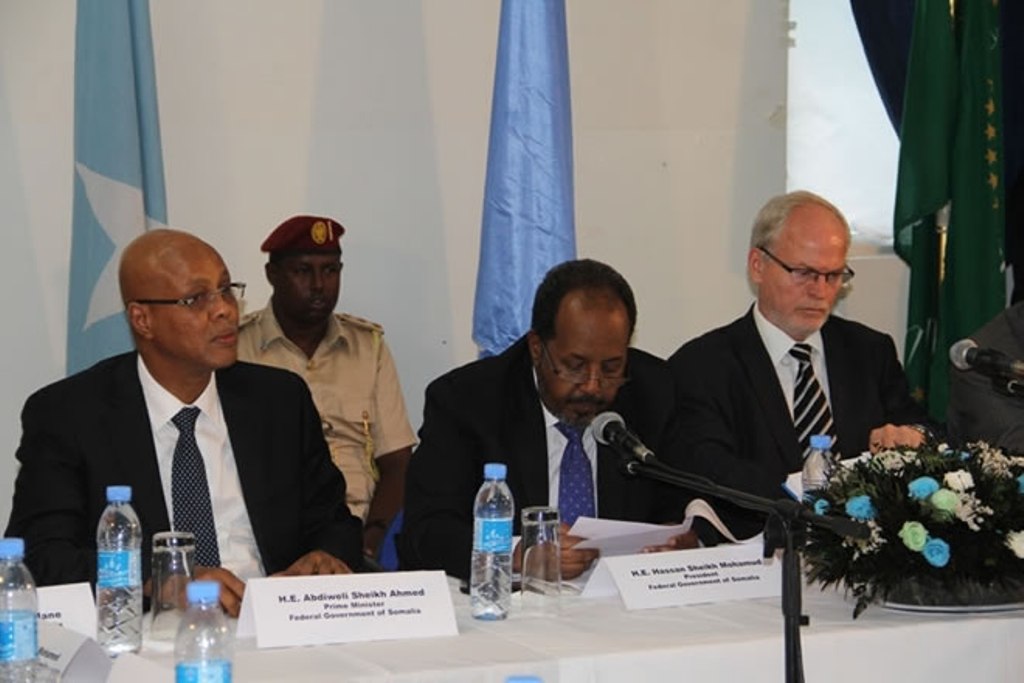 Horn of Africa Security Industry Tracker: the United Nations and the European Union have warned that a dispute between Somalia’s president and prime minister could inflame tensions and undermine the country’s recovery from more than two decades of conflict.

British Ambassador Neil Wigan is also said to have joined the reconciliation process by separately raising the root cause of the dispute with Mohamud and Mohamed. Mohamed has been accused of failing to cooperate with his opponent, President Mohamud, defiance while reshuffling cabinet ministers and incompetency according to the no confidence motion.

The infighting comes less than three weeks before the high-level partnership forum on Somalia that will be hosted by Denmark.