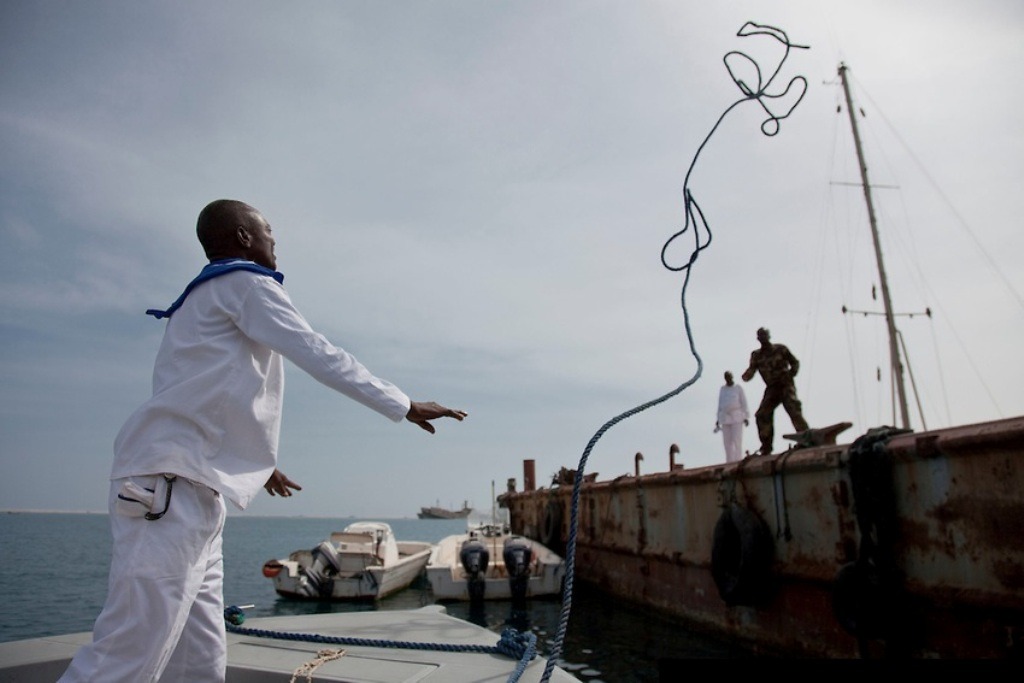 Barbara (HAN) October 19, 2014. Public diplomacy and the new film about Maritime security and safety news. The Indian ocean Piracy is an international criminal activity and needs to be considered in the same way as drug smuggling or human trafficking and involves a complex international network of financiers,”

“Somali piracy could reactivate itself. It wouldn’t take very much for it to become an increasing force again. If we saw a change in the circumstances in Somalia that would be the case for a resurgence in Somali piracy.”

The threat from Somali piracy has not gone away. There are reports received by the IMB which indicate that pirates are still operating, although in smaller numbers. It is therefore important that all vessels continue to remain vigilant.

According to author Andrew Palmer at his home in Jumeirah. His book is titled The New Pirates, Modern Global Piracy From Somalia To The Southern China Sea, the new Indian Ocean Pirates will soon be available in the United Arab Emarates (UAE).

Last Hijack Video is currently playing in theaters: Watch the first three minutes of the Video.

The film (Last Hijack) is stronger with its moment-to-moment tension than with its cynical, shallow media satire. (The title refers to the method by which the group was selected. “A-list newscasters don’t visit East Africa as much as they used to,” Atlas explains.) Yet even the failure to find a persuasive closing note doesn’t detract from Mr. Oyelowo’s riveting performance.