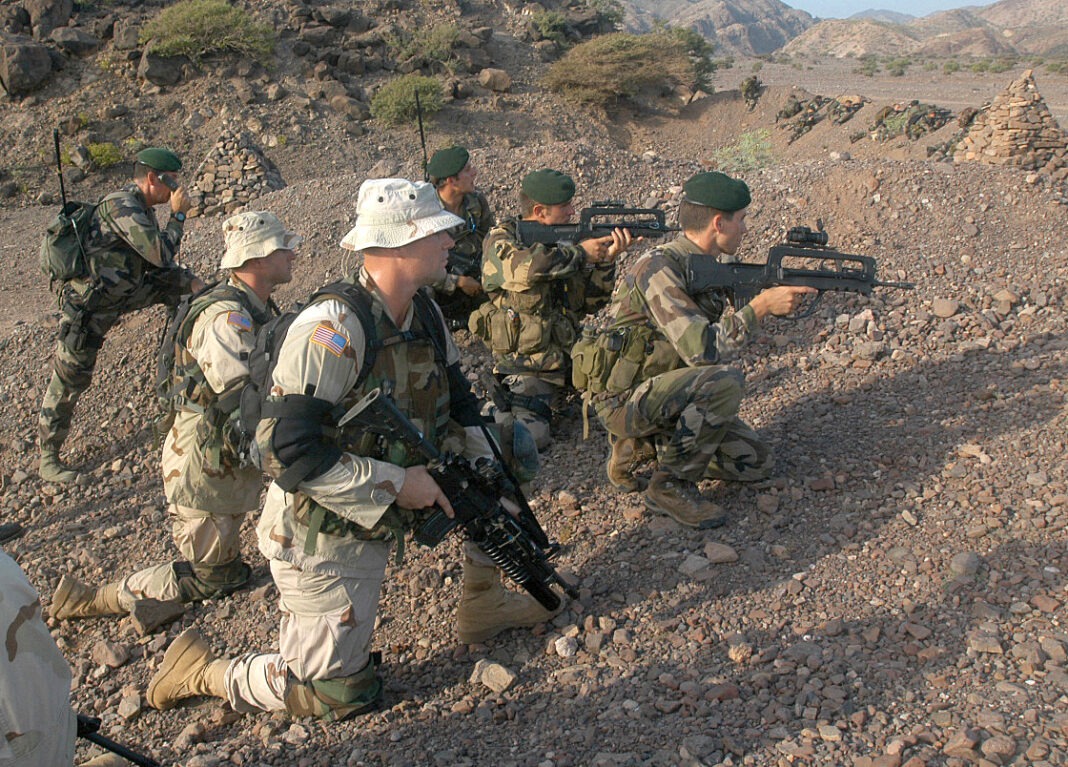 Mohamed Garfanji is the second top pirate leader arrested in Somalia fr the last 12 months. Belgium security forces arrested pirate kingpin Mohamed Abdi Hassan last year with a trick which lured him to Belgium to work on a documentary about piracy.

The Garfanji arrest comes as the Somali Federal government continues a disarmament campaign in Mogadishu that has seen hundreds of guns seized.

Piracy off the coast of Somalia once was a serious threat to the global shipping industry, but attacks have dropped dramatically the last several years after ships began carrying armed guards.

The Combat Support Ship FGS Berlin received a visit from the Force Commander of the European Union Naval Force Somalia Rear Admiral Guido Rando. It was the first visit aboard an Operation Atalanta unit other than the flagship since he assumed command on 6 August in Djibouti.