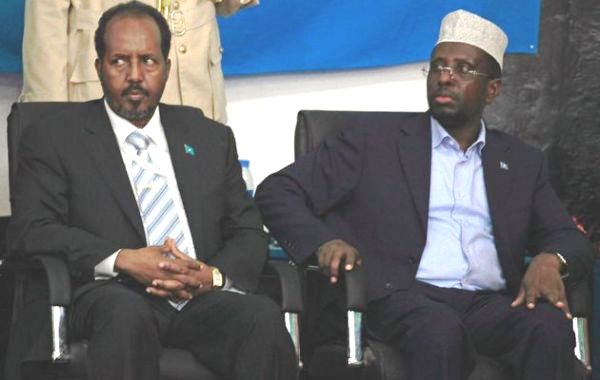 The Ethiopian forces not serving under AMISOM “forced” the detained officials to go against Jubbaland state and work with the Federal Government of Somalia amid political standoff.

FNP said Ethiopian forces are sowing chaos in Gedo near the Kenyan border and called on the International community for the removal of non-AMISOM troops from Somalia.

Jubaland state leader Ahmed Madobe has been at loggerheads with Mogadishu over the region’s recent election and other issues, including the Federalism and war on Al-Shabab.