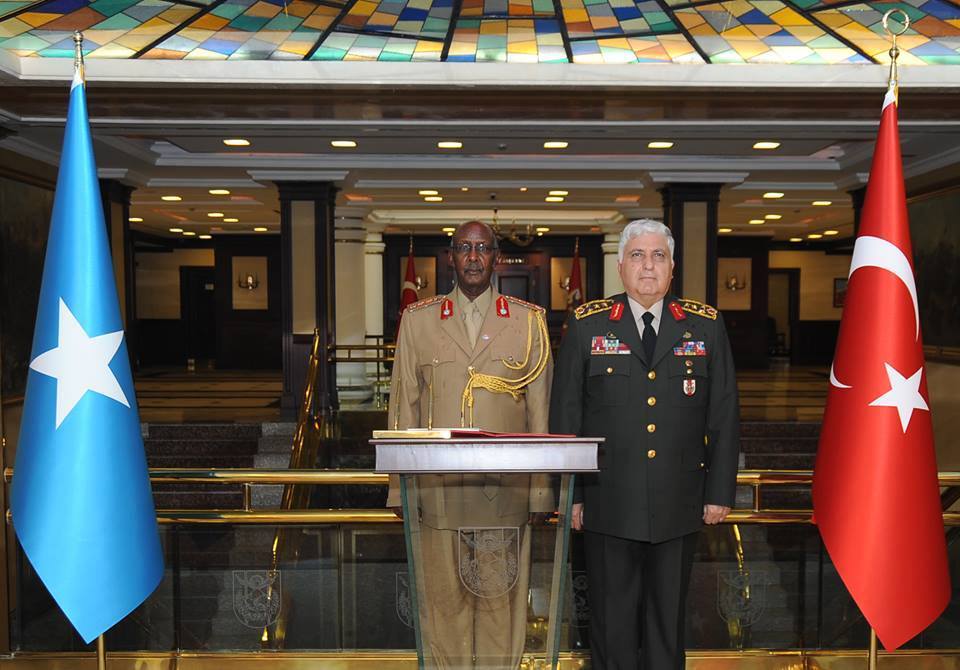 Mogadishu (HAN) October 3, 2014. Public diplomacy and National security news. Somalia’s Foreign Minister Abdirahman Duale Beileh has said that he sees a bright future for Somalia and believes his country will be in a better position come 2016. He said that his country is slowly recovering from years of civil war and chaos and called on Somali people to support the government in its efforts to restore peace and stability to the country.

Somalia’s future is brighter than you might imagine, by Nicolas Kay’s vision for Somalia

Somalia’s Foreign Minister Abdirahman Duale Beileh made the statement after his return to Mogadishu from the United Nations General Assembly in New York where he was a member of the president’s delegation at the UN Summit.

Somalia’s Foreign Minister Abdirahman Duale Beileh said he had separate and productive talks with international community leaders during his time in New York on Somalia’s drought and humanitarian challenges. He added a number of governments including Italy and Holland made pledges to help Somalia.

Somali women seek a brighter future in Mogadishu: Because of Somalia’s UN-backed government with AMISOM security forces jointly are consolidating its hold over the capital, Mogadishu, and other areas from Al-Shabaab militants, many women are returning to help rebuild their country Somalia, including Somaliland.

According to Geeska Afrika Online monthly security briefing, Turkey wants to help Somalia rebuild its military, Air Force, Infantry and Navy amid Somalia government said it plans to a military offensive to drive Al shabab rebels out of their remaining strongholds by the end of 2014.

Somali Army Chief of Staff, General Dahir Aden Elmi (Indha-qarsho), has signed the agreement on behalf of the federal government of Somalia , with the presence of top army officials from both sides.