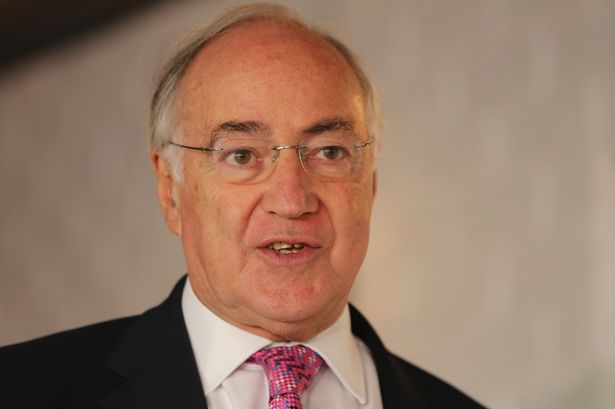 Soma Oil is facing a funding black hole which threatens to drag the Somali explorer into insolvency within months as it continues to battle a bribery and corruption scandal.

The UK oil company, chaired by former Conservative Party leader Michael Howard, is unlikely to sign key development contracts with the Somali government due this week after failing to secure a project partner for its East African oil project as the corruption probe rumbles on.

City sources say the latest blow to the development of its nascent oil project will make it “very difficult” for the company to extract further capital from its shareholders before its dwindling funds run dry by the year’s end.

“With the investigation still hanging over them the company faces a very real risk of insolvency,” one city lawyer said.

Soma’s bid to end the SFO’s investigation and avoid missing its contract deadlines failed last week after a UK court ruled against a judicial review into the watchdog. The company’s lawyers said that as a result “there is a risk of death to the company”.

The concerns over Soma follow the collapse of Nigerian oil explorer Afren, which last year entered administration amid a storm of corruption allegations, mounting debt and the plummeting price of global oil.

Private equity fund Winter Sky Investment has already invested over £50m in Soma’s project in exchange for a 30pc share of the company before the SFO investigation paralysed the company’s progress and oil prices plummeted from $100 a barrel to around $50 at current market rates.

The explorer’s shareholders paid $13m in mid-2015 to cover its development costs before injecting further capital into the company in November last year to cover it’s $15m spending plan for 2016.

Winter Sky declined to comment on whether further funding would be made available to the explorer.

The SFO launched its investigation into Soma last summer after leaked documents from the UN’s Somalia and Eritrea monitoring group alleged that the company made payments to the Somali government which were “improper, unlawful and give rise to a conflict of interest”, a claim which Soma has strenuously denied.

A spokesman for the company added that Soma has “fully and openly cooperated” with the SFO.

“Unfortunately, the delays by the SFO to complete its investigation in a timely manner continue to materially impact Soma’s costs and business opportunities,” he said, adding that it could not comment on questions surrounding the company’s solvency.