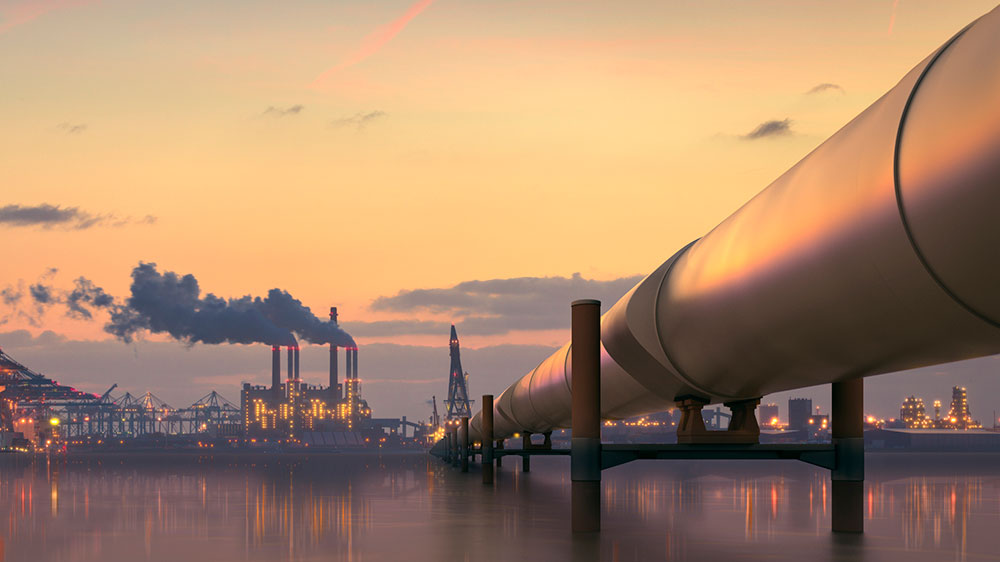 Somalia is having Oil Conference in London. They say they won’t allow bidding during the event anymore but will only present new oil data. Why inst the Somali Government interested in Natural Gas. Below we have data from Canadian government on natural Gas.

What is natural gas?

Natural gas is a naturally occurring hydrocarbon composed primarily of methane, though it may also contain varying amounts of natural gas liquids (ethane, propane, butane, and pentane) and non-energy components.

The upstream gas industry is made up of several hundred companies that engage in activities such as exploration, drilling, and production of raw natural gas. Some upstream companies also own and operate gathering pipelines and field processing facilities.

Find out how Canada’s natural gas ranks on an international scale:

Proved reserves are when natural gas is known to exist and is recoverable under current technological and economic conditions. At the end of 2016, Canada and the U.S had a total of 414 trillion cubic feet (Tcf) of proved reserves of natural gas (Canada: 73 Tcf, U.S.: 341 Tcf).

Canadian marketable resources refers to natural gas that is in a marketable condition, after the removal of impurities and after accounting for any volumes used to fuel surface facilities. Marketable resources are recoverable using existing technologies, based on geological information, but much of the drilling necessary to produce the natural gas has not yet been performed.

Canada’s natural gas market is heavily integrated with those of the U.S. largely due to the location of supply basins, demand centres, and the availability of transportation infrastructure, as well as existing Canada – U.S. trade agreements. These factors allow for consumers and distributors on either side of the border to freely access natural gas from the lowest cost supplier.

While Canadian natural gas production remained relatively flat and the number of wells drilled declined, the well productivity has increased over time. This reflects the increased use of horizontal drilling and increased well length.

In 2017, Alberta produced 72% of the marketable natural gas in Canada. 97% of all natural gas produced in Canada is from the western-most provinces while over 70% of population lives east of Manitoba.

While the share of exports is declining, more Canadian gas was exported than consumed domestically. In 2017, Canada exported 8.2 Bcf/d (0.23 Bcm/d) of natural gas.

Natural gas imports from the U.S. into eastern Canada are on the rise, due to higher supplies in the U.S. Northeast and shorter transportation distances from these U.S. natural gas basins.

Technological advancements in drilling (long-reach horizontal well bores) and completion techniques (multistage hydraulic fracturing) have enabled the commercial production of shale gas. These advancements have increased the long-term prospects for the supply of natural gas in North America.

Learn more about the exploration and production of shale and tight resources in Canada.

Natural gas is mainly transported within extensive networks of pipelines from natural gas wells to processing plants to Canadian customers and distribution companies. There are a variety of key existing pipelines that transport natural gas across the country.

Enbridge is a North American leader in gathering, transportation, processing, and storage of natural gas. Some of the pipelines that are a part of this network include:

TransCanada is a leading natural gas pipeline company serving markets in Canada, the U.S., and Mexico, tapping into virtually all natural gas basins in North America. Some of TransCanada’s key pipelines include:

The total natural gas energy use in Canada in 2015 was 2,754 petajoules (PJ). Natural gas has many different applicationsfrom heating to generating electricity to acting as an alternative fuel. It is used extensively in the residential, commercial, industrial, transportation and agricultural sectors.

Natural gas is primarily used by provinces for electricity generation and heating of space and water in buildings. Provinces with access to large amounts of hydro power electricity like Quebec tend to use less natural gas than others.