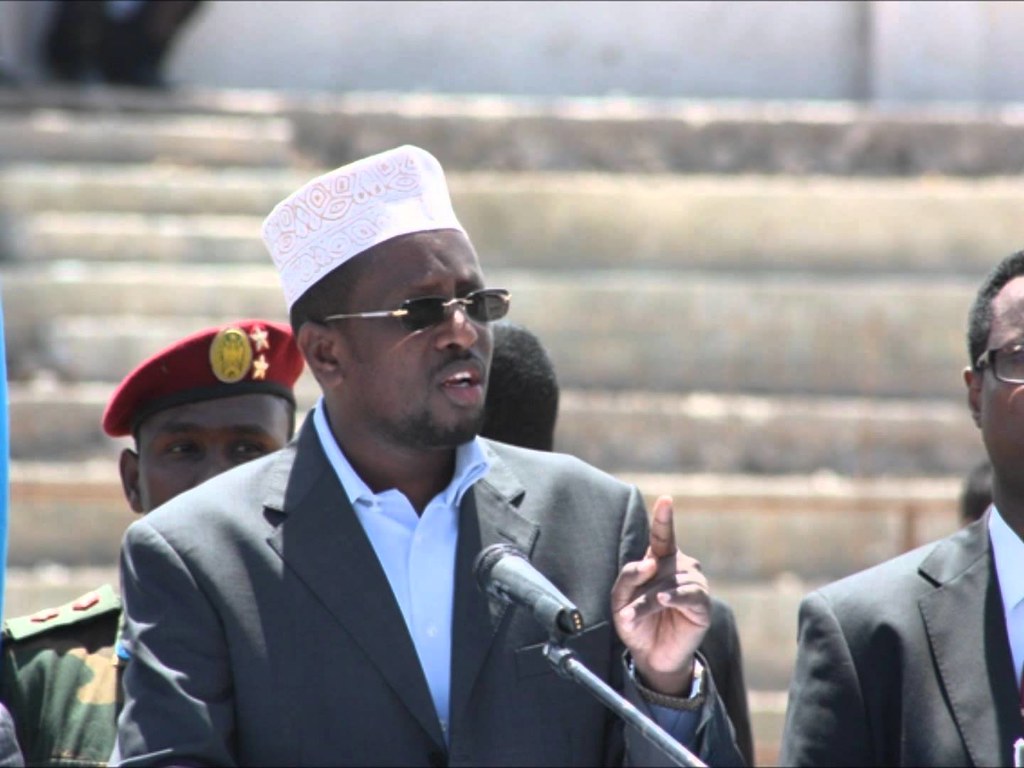 I strongly condemn the attacks by the government forces on the residences of former president @HassanSMohamud & Wadajir Party Leader @AAbdishakur. The former president @M_Farmaajo whose term ended in February will be held accountable and responsible for his actions.

I call upon the armed forces not take illegitimate orders that are wrong and illegal in accordance with the laws of the land. We warn against politicization of the security forces and their involvement in politics.

We call on the outgoing president to cease the bloodshed and the chaos he instigated in Mogadishu and not to plunge the country into further destruction and state failure. We believe the solution lies in holding free and fair elections.

Political dailogue remains the only path to revolving the current issues. We ask the outgoing president to take note that Mogadishu residents have in the recent past decisively got rid of much stronger individuals who tried warlordism & the use of the gun.

We call on the Somali citizens to unite against individuals conniving to derail the hardly-earned progress that our country has made over the last two decades; and to stand united againt the dictatorial regime whose term has ended.