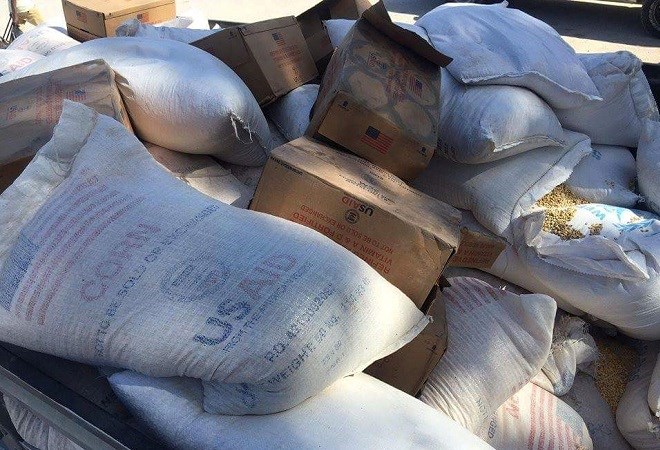 Speaking at a press conference in Mogadishu, the state minister of the interior ministry Abdirashid Mohamed Hidig, said the food aid was destined to drought-hit areas in southern Somalia.

The Egyptian relief organization which was not indentified so far has not yet publicly commented on the seizure of the expired food aid in Mogadishu.