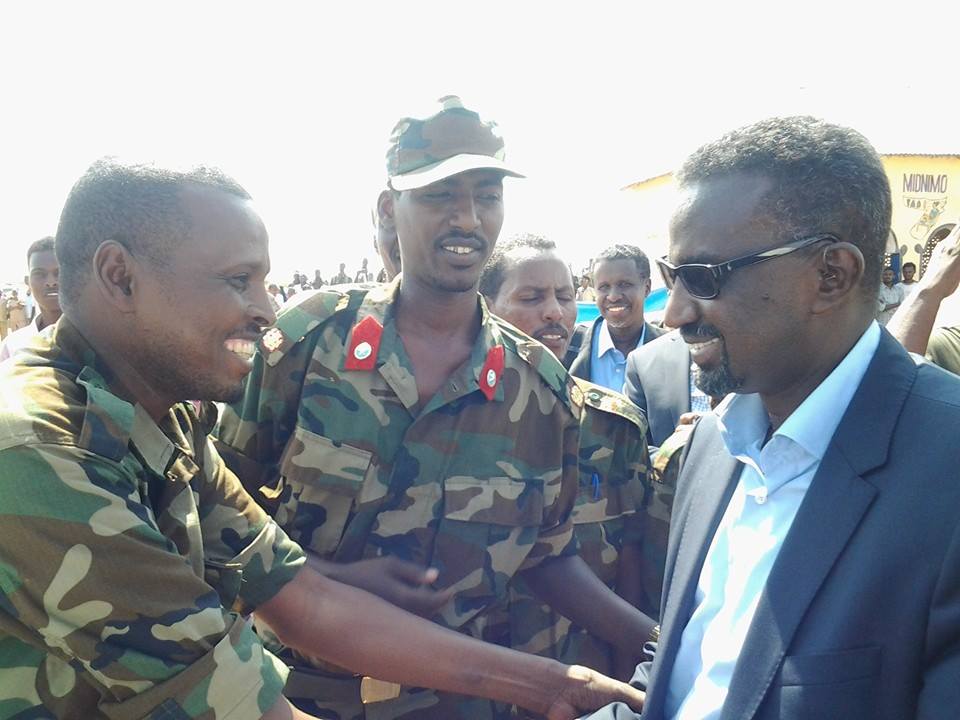 The latest attack at Mecca Almukarama hotel highlights security challenges in mogadishu, which the federal goverment is trying to extend its rule across the country, even though the militants still control
villages and towns in Somalia.

Sheikh Ali Mohamed Hussein, the Al-Shabaab official in charge of the group’s insurgency in Mogadishu said their fighters were plotting more attacks targeting hotels frequented by Somali government officials and the AMISOM.

“We are committed in continuing such attacks, we are warning hotel owners to rent their hotels to members of the government.”

According to security analysts, in the wake of the attack, were quick to point out security lapses within the country’s security apparatus, noting lack of coordination and sleeper cells. “Otherwise, the threat in the waiting will make the government the gateway along which militants use to carry out such attacks at will. The forces’ organization is very poor as well.”

“At this point, tackling the infiltration on the edge should be the priority,” said Ali Hassan, a retired former army general.

Somali security and Intelligence agencies which analysts say are in better shape for now have successfully foiled several attacks, however despite the small progress security threats from Al-Shabaab remain.