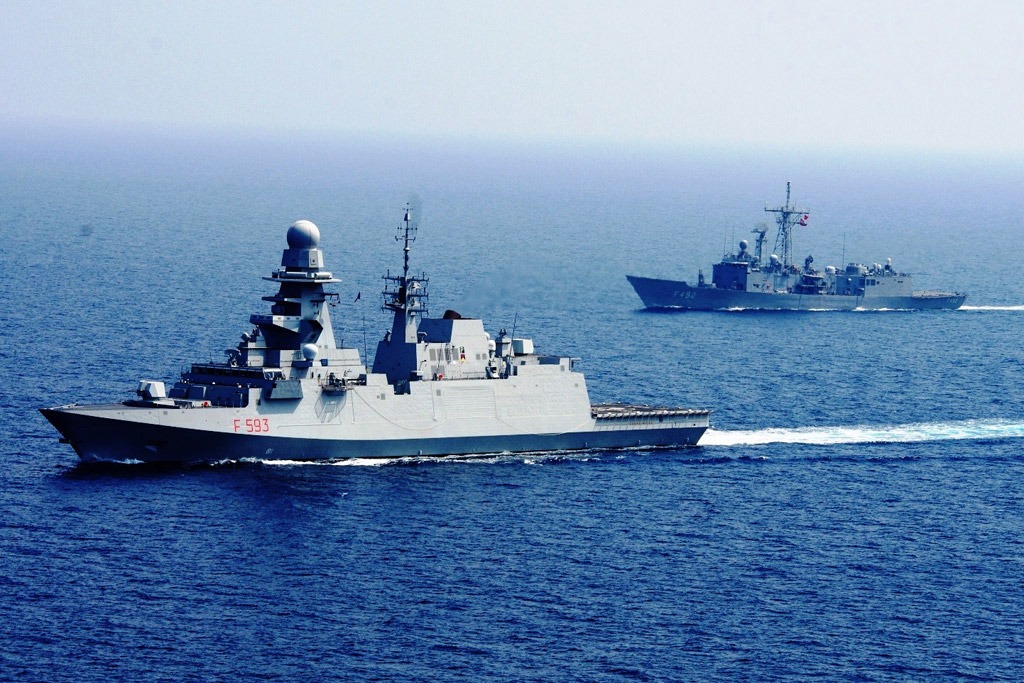 MOGADISHU (HAN) November 10, 2015. Public Diplomacy & regional Security. The United Nations Security Council today renewed for another year its authorization for international naval forces to join in fighting piracy off the coast of Somalia, stressing that while the threat from Somali pirates has declined, it still remains a matter of “grave concern.”

Adopting a unanimous resolution, the 15-member body highlighted the important role played by ships from regional organizations such as the European Union Naval Force (EUNAVFOR) and the North Atlantic Treaty Organization Operation (NATO) Ocean Shield, but noted that the primary responsibility lies with the Somalia, a country torn apart by 25 years of strife.

“While noting improvements in Somalia, [the Council] recognizes that piracy exacerbates instability in Somalia by introducing large amounts of illicit cash that fuels additional crime and corruption,” the resolution declared, stressing “the need for a comprehensive response to prevent and suppress piracy and tackle its underlying causes by the international community.”

It called on States and regional organizations to deploy naval vessels, arms, and military aircraft, and provide logistical support for counter-piracy forces.

At its height piracy off Somalia’s coasts netted scores of vessels, from large container ships to small leisure yachts, resulting in hundreds of people being held hostage and millions of dollars being paid in ransom.

Since the UN first authorized international naval intervention in 2008, the rate of seizures has gradually declined. In February this year a mission under the auspices of the UN Office on Drugs and Crime (UNODC) freed four Thai nationals after nearly five years in captivity, the longest held hostage ordeal in the battle against the pirates.

By that time six of the original 24 crew members of the Taiwanese-flagged FV Prantalay 12, who were held on land, died from illness while 14 Myanmar crewmen were released to police in northern Somalia.

In a bid to avoid the impunity that the pirates have enjoyed, today’s resolution urged flag, port and coastal States and the home States of piracy victims to cooperate in determining jurisdiction and investigating and prosecuting perpetrators, and proposed the establishment of specialized anti-piracy courts in Somalia with substantial international participation.

It noted “with concern” that the continuing limited capacity to facilitate the custody and prosecution of suspected pirates after their capture has hindered more robust international action and too often has led to pirates being released without facing justice.

It stressed that peace and stability within Somalia, the strengthening of local institutions and economic and social development are essential for the lasting eradication of piracy off Somalia, while also noting that piracy contributes to the instability in the Horn of Africa country.