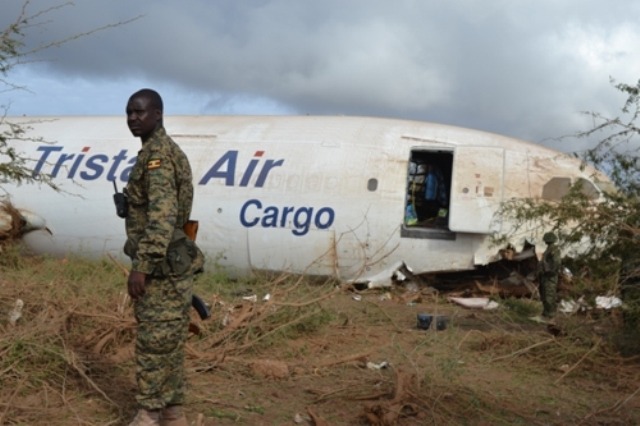 The aircraft crashed in the Omar Bere area, some 45 kilometres (30 miles) south of the capital Mogadishu on Wednesday. “We have confirmed a plane crash over Al Shabaab-controlled areas in Lower Shabelle,” local government official Mohamed Hussein told AFP.

“We assume that the wreckage of the aircraft and any survivors are in the custody of the militants.” There was no information as to what the plane had been carrying, and no immediate response from the Al Shabaab.

The cause of the crash was also unknown. The Al Shabaab, east Africa’s long-time Al-Qaeda branch, is fighting to overthrow the internationally-backed government in Mogadishu, which is protected by 22,000 African Union troops.