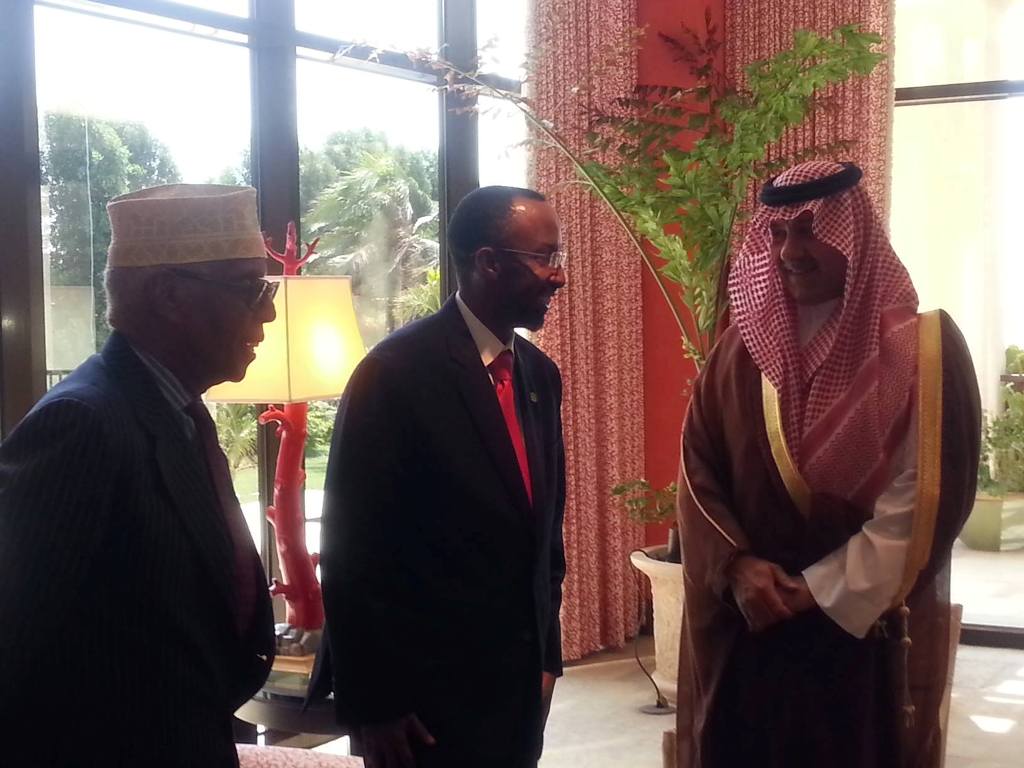 The Minister for Justice and Constitutional Affairs , received Somali Ambassador Ahmed Abdullah Mohamed, and discuss  regional bilateral cooperation in various fields, in addition to the developments on the national scene and the regional and international stances toward current events in Somalia and the Middle East.

The Minister for Justice and Constitutional Affairs of the federal government of Somalia,  Faarah Abdikadir Mohamed delivered a message from president Hassan Sheikh Mohamud to the King of Saudi Arabia King Abdalla Bin Abdulaziz Al-saud.