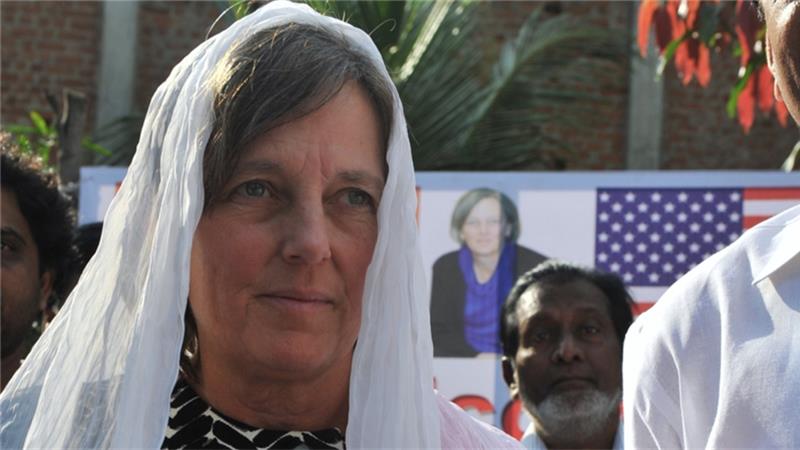 Dhanani had appeared before the Senate in March to seek confirmation in the post. President Obama nominated her for the post in February, the first since 1991.

“Decades of conflict, famine, and oppression led many to label Somalia a ‘failed state’. Today, Somalis are proving those pessimists wrong,” she told a panel.

An administration official told the Associated Press that Dhanani, a career diplomat with experience serving across Africa, turned down the nomination for personal reasons.

Ambassador Dhanani was nominated to become ambassador to Somalia on 25 February 2015 by Obama as the first official U.S. envoy to Federal Somalia capital city in over two decades.

The US Embassy closed in 1991 when Somalia’s government collapsed in civil war, prompting the deployment of a US-led UN peacekeeping mission. American troops withdrew from Somalia in 1994.