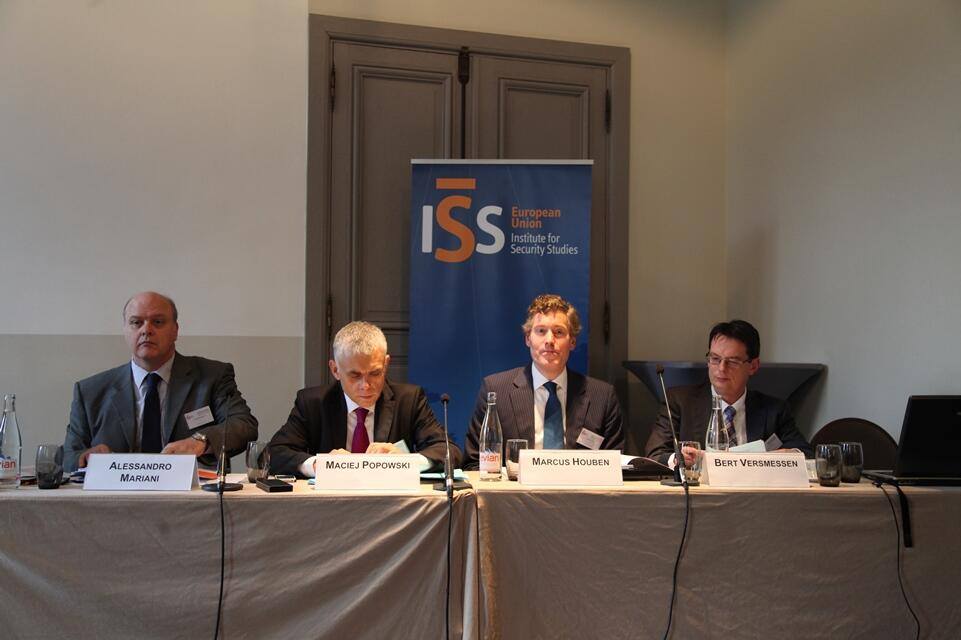 Brussels (HAN) June 5, 2014 – The Somali Piracy in the Gulf of Aden (Somaliland and Puntland zones), off the Horn of Africa and in the Indian Ocean (Southern Somalia) is undermining international humanitarian efforts in Africa and the safety of one of the busiest and most important maritime routes in the world

Therefore, NATO has decided to extend its Somalia Indian Ocean counter-piracy mission by two years to the end of 2016, judging that piracy remains a threat despite a sharp fall in attacks, the alliance said on Wednesday.

The decision was taken by NATO defense ministers meeting in Brussels, to protect the international Assets and supply-lines, for the following reasons:.

NATO ships have patrolled the waters off the Horn of Africa since 2009, as part of a broader international effort to crack down on Somali-based pirates who had caused havoc with world shipping.

In 2011, pirates captured 24 ships and NATO recorded 129 pirate attacks off Somalia. Not a single ship has been captured off Somalia since May 2012, NATO said in a statement.

However, the military alliance said it believed pirates continued to have the intent and capacity to attack ships.

EUNAVFOR and other European missions now on the ground in Somalia beginning to help the Somali Navy to make the difference to start and to create some stability. The Rear Admiral Tarrant said that they have been able to contain the piracy situation and that they have been successful in dealing with the symptoms of piracy itself in Somalia.

According to the Gen.Dahir Aden Elmi (Indhaqarsho),  Somali navy and other forces are trying to do their best to fight piracy with their  limited resources,  and while piracy has been contained with the help of international forces in the Horn of Africa, there is still a lot to be done on the ground in Somalia waters, General Dahir adeed.

Ships from Spain, Italy and Turkey are currently part of the NATO counter-piracy fleet.  Section of the report by Adrian Croft and research by Geeska Afrika Online.

Background: Operation Ocean Shield is NATO’s contribution to international efforts to combat piracy off the Horn of Africa.

As NATO’s permanent point of contact with merchant shipping, the NATO Shipping Centre, plays an important role in OOS.

Operation Ocean Shield also contributes to providing maritime security in the region and is helping to reduce the overall pirate attack success rate.

Photo: Panel of the Strategy Meeting of the Contact Group on Piracy off the Coast of Somalia (CGPCS)