Home Business Somalia: Qatar with NISA Have a Road Map for Security in... 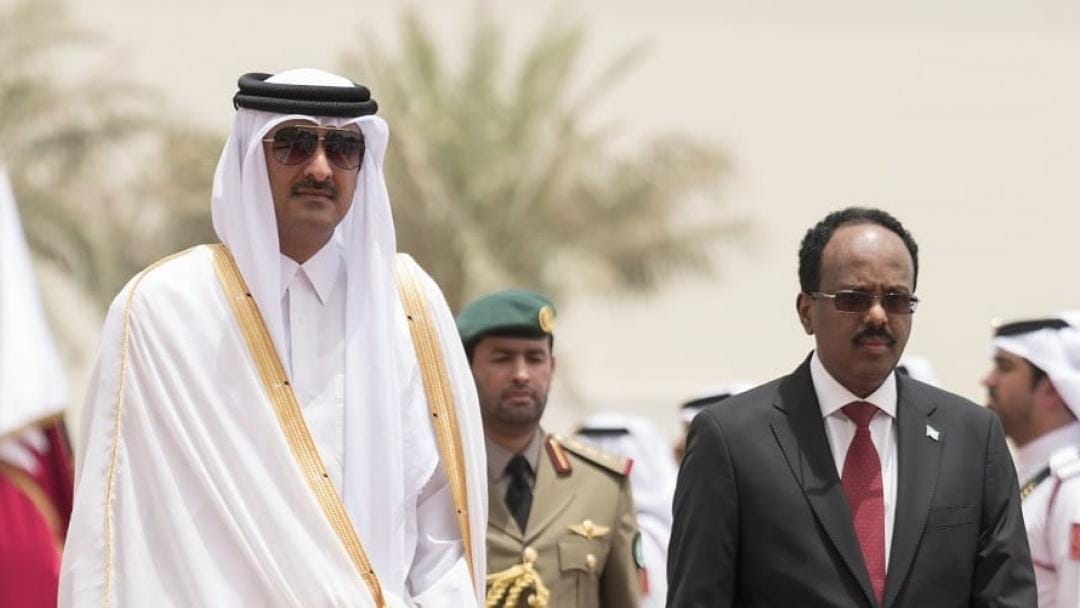 Nairobi (HAN) December 8th, 2019. Regional Security and Public Diplomacy initiatives. The following steps shall be taken to create an environment of trust for peace and security in Mogadishu, in order to have your national capital to be safe from the skirmishes and to have its consequences, violence, and devastation decreased, said by Qatari Security Official incharge of Somalia file.

The Qatari technical strategic initiatives for Mogadishu, is for both the Islamist militants and the FGS leaders is towards lowering security issues, “shall avoid threats, revenges, and conflicting words, shall use soft terminologies and words during their official gatherings, mass media, and shall not fuel conflict and revenge,” according to high level government official.

According to NISA director with Banadir regional governor, says that the technical departments of security authorities have installed CCTV cameras in the main roads of the Somali capital in order to reduce crime and terrorist activities.

The NISA reports indicate that the CCTV cameras have been installed on the main strategic locations around areas where government ministries are located including Mecca- Al-Mukarama zones, the Leado coast zones, besides the headquarters of the National Intelligence and Security Agency (NISA) of federal Government of Somalia, Mogadishu.

Security has recently improved in Mogadishu as no major insecurity incidents happened in the last few weeks, since Qatar has played a major backdoor diplomacy with FGS and other related groups to prepare a national Intra-Somali Peace & security Conference in Doha next year and have taken necessary steps toward the final conflict resolution between Islamist groups and the FGS..