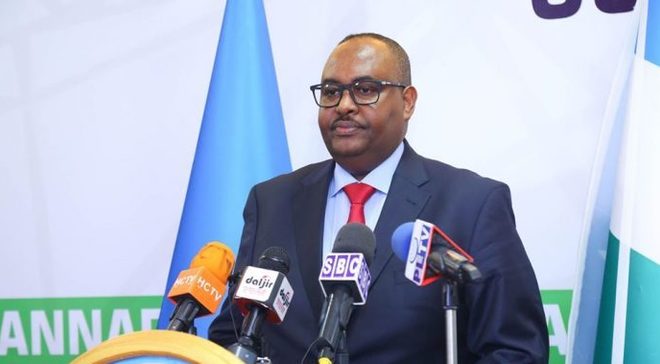 Mohamed Abdullahi Mohamed drew condemnation at home and abroad after he signed an extension of his mandate into law this week. His four-year term expired in February but a new vote never took place.

The Puntland parliament tweeted that of 52 lawmakers present 49 voted to reject the president’s new mandate as illegal, with one member voting against the motion and two abstaining.

The state of Puntland, which declared its autonomy within Somalia in 1998, has objected to some of the conditions for holding the election, leaving the talks deadlocked for months.

The Horn of Africa nation has been torn by a civil war that broke out after militants deposed its long-time dictator Siad Barre. The Mogadishu-based government has been struggling to hold off the armed groups, who control much of central and southern Somalia.