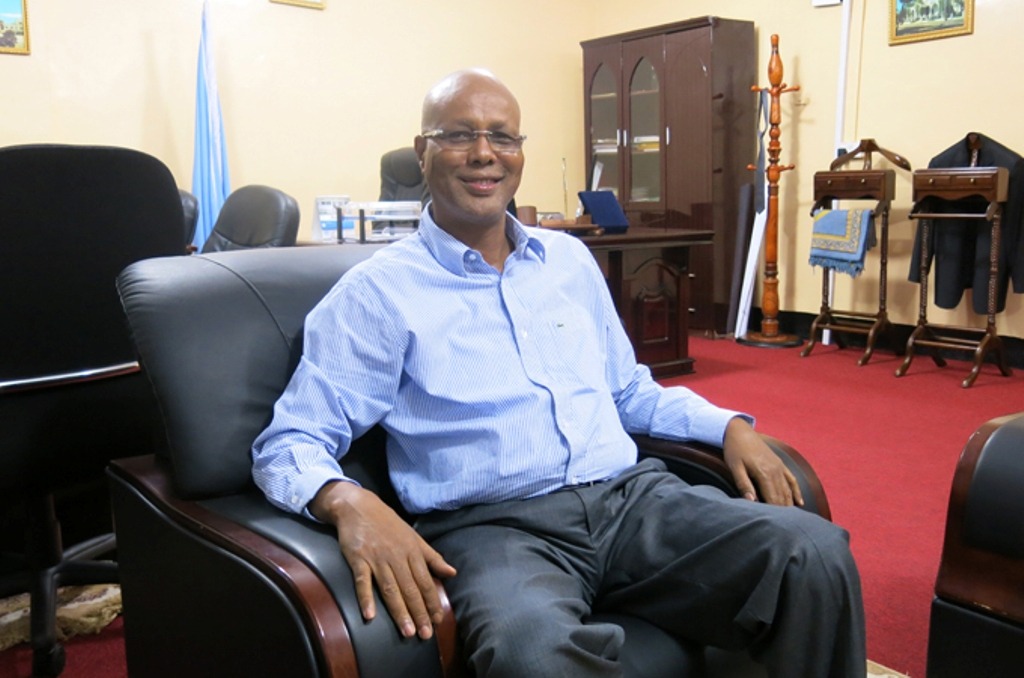 Mogadishu (HAN) November 1, 2014 – Public diplomacy and Regional Security and safety news. Robyn Kriel ispoke to Prime Minister Abdiweli Sheikh Ahmed in this exclusive interview: Somalia’s prime minister talks in an exclusive interview on a move by the president to undermine his decision to reshuffle the cabinet.

The ongoing constitutional dispute between President Mohamoud and others follows in the wake of a power struggle between the President and Prime Minister Abdiweli Sheikh. It would be worthwhile to let the public know in what language the Provisional Constitution was written in the first place.

Meanwhile: In Denmark, Somali Peace and Development organisation has raised concerns about the Foreign Ministry “hijacking” an event organised by the Somali diaspora when the country’s president visits Denmark from November 18-20.

“The Foreign Ministry, and especially its African department, prefers to polarise the active Somali diaspora rather than working with them positively as relevant stakeholders,” contended Abdulkhadir Ga’al, one of the organisers of the event who is a member of the Danish Refugee Council’s Diaspora Programme.

“First, the ministry has stated that the participants will be limited to a total of 335 people,” Ga’al told the Weekly Post. And only 205 of those will be in the same room as the president – the rest will watch a live feed next door.
This is much smaller than anticipated – last year, similar events were held in Minneapolis and London that attracted 5,000 visitors each.

“There are 17,000 people from a Somali background in Denmark, and many are intending to attend from neighbouring countries – I would expect at least 1,000 people to be there,” Ga’al estimates.

Although security reasons were given for the restriction, Ga’al is unconvinced as neither London or Minneapolis is considered as secure as Copenhagen.

Photo: Somalia’s Prime Minister Abdiweli Sheikh Ahmed: ‘We have to allow our citizens to feel safe’