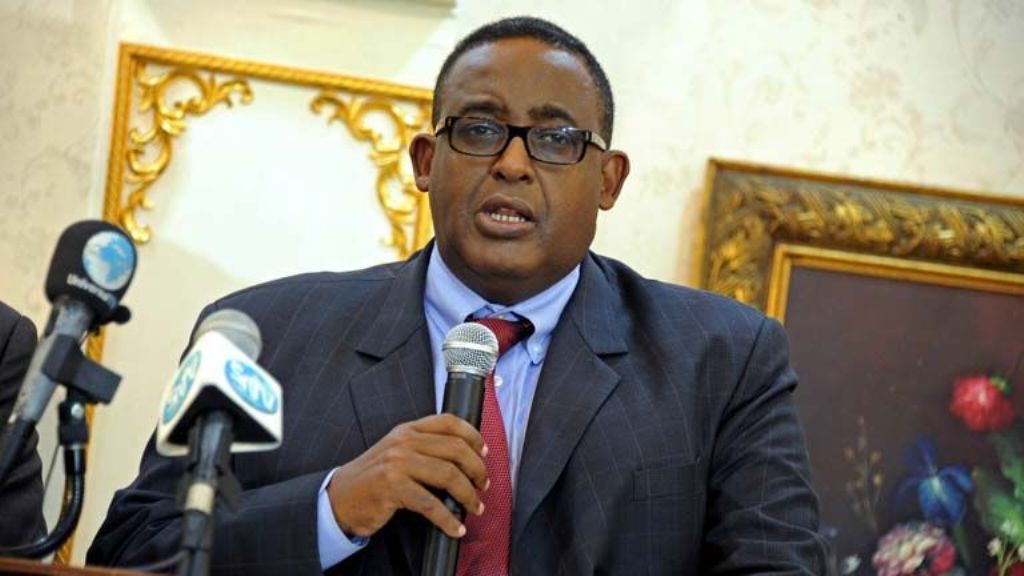 Somali prime minister, Omar Abdirashid Ali Sharmarke has appointed his second time new ministerial cabinet, mostly political novices following weeks of delays due to a pressure from legislators who warned him of reinstating certain ministers from his predecessor’s cabinet.

Somali prime minister Omar Abdirashid Ali Sharmarke appointed a 20 newly member Cabinet, mostly political newcomers, downsizing the number from the 26-member body that was dissolved earlier this month for personal and tribal ethnic conflict within the cabinet and parliamentary policy makers of Somalia.

The official names of the Somali Federal Ministers and their cabinet positions are:

Somali lawmakers approved the appointment of Omar Abdirashid Ali Sharmarke as prime minister last month, and the United States and United Nations renewed pressure on him and his fellow leaders to build a stable government for Somalia.