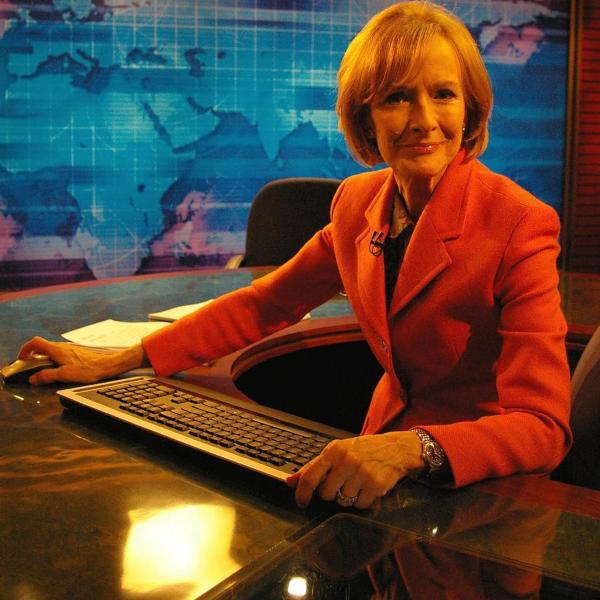 The election of President Hassan Sheikh Mohamoud in 2012 was a turning point for Somalia after decades of chaos, violence and poverty. Within months, the U.S. announced it would recognize Somalia for the first time since 1991. But recently Al-Shabab militants have ramped up attacks, including a recent assault on the parliament building.

Somalia has been plagued by war, corruption and terrorism, but its leader says he wants to change its course. President Hassan Sheikh Mohamud joins Judy Woodruff to discuss last week’s U.S.-Africa Leaders Summit, infiltration of al-Shabab militants into government, the media and beyond, as well as serious concerns that the president hasn’t achieved the stability his country has sought.

Photo: Judy Woodruff is a very dear and talented co-anchor for the PBS NewsHour in Arlington