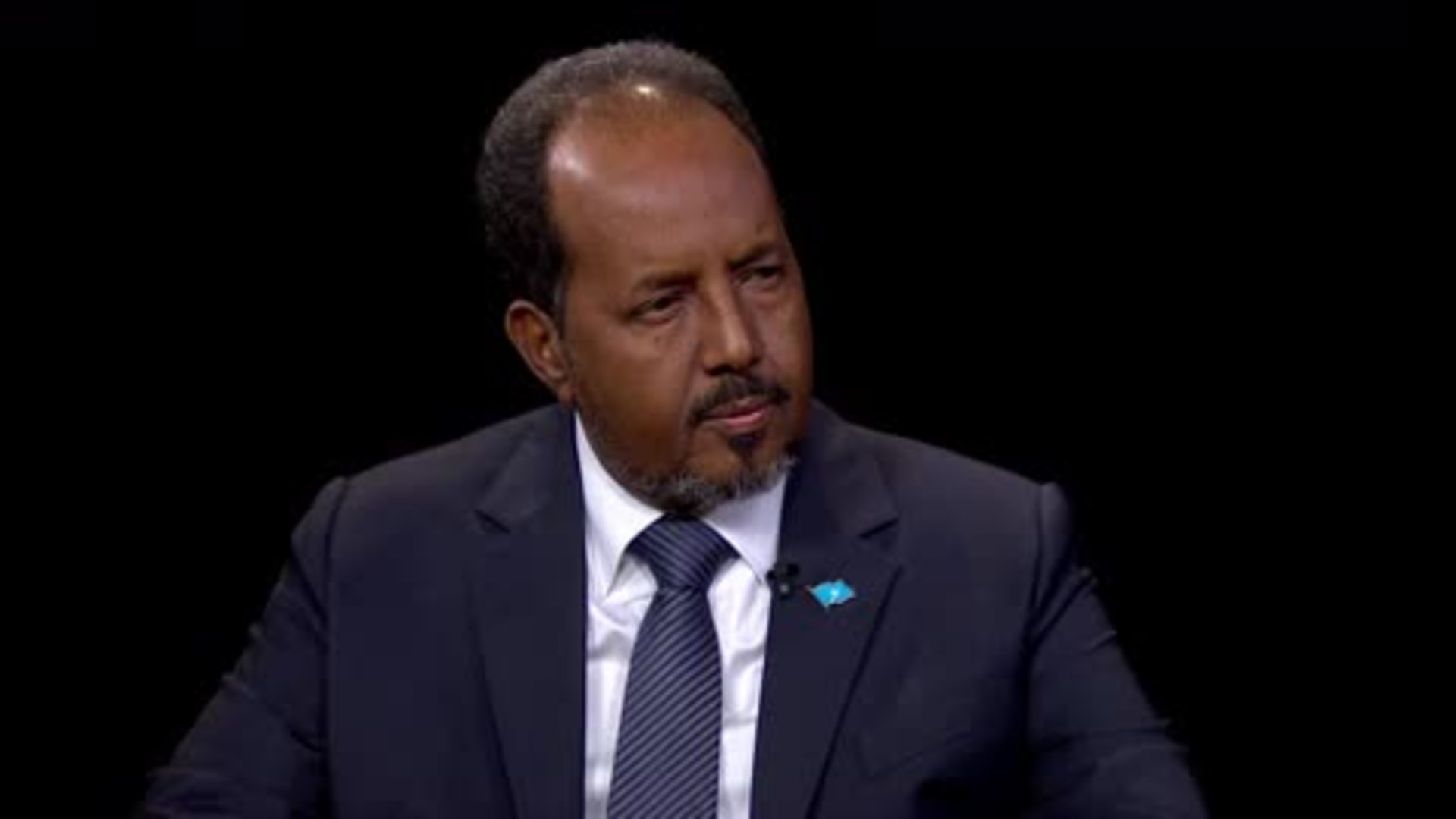 The President of Somalia from 2012 to 2017, Hassan Sheikh Mohamud was the leader of Somalia’s first constitutional government in 20 years. He has made great efforts to address the corruption, socio-economic, and security concerns of Somalia, surviving several attacks on his life during his term as President. He will be speaking on “Building a State on Sand”. ABOUT THE OXFORD UNION SOCIETY: The Oxford Union is the world’s most prestigious debating society, with an unparalleled reputation for bringing international guests and speakers to Oxford. Since 1823, the Union has been promoting debate and discussion not just in Oxford University, but across the globe.