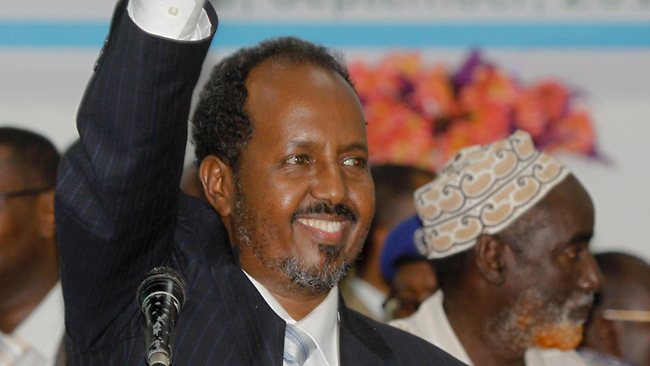 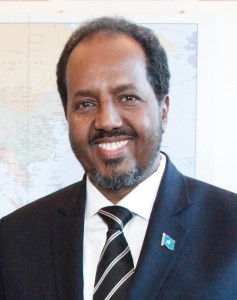 Somalia President Hassan Sheikh Mohamoud has for the first time publicly made  his Candidacy For A Second Term election.  President Hassan will be running for the presidential  seat.  Speaking to a group of the Diaspora known 88 via online,  President Hassan strongly denied claims of being a member of the Damul Jadid Group, “a splinter group of Al-Islaah- one of the “Somali Islamist movements” formed in 1978 and affiliated to Egypt’s Muslim Brotherhood.

President Hassan   said, “I want to start a new culture, of course I am a candidate… if I am ele
cted I will continue, if not I will hand over the power to whoever is elected.’’

President Hassan  Sheikh Mohamoud was elected in 2012 following the first peaceful elections held in the country for more than three decades. In July, Somalia’s Federal Parliament and government announced in a joint session in which they concluded there was no possibility of holding national elections across the country.

The decision has been criticized by some of the regional administrators, who accuse the President Hassan’s government of failing to implement one of it’s key pledges since assuming office in 2012.