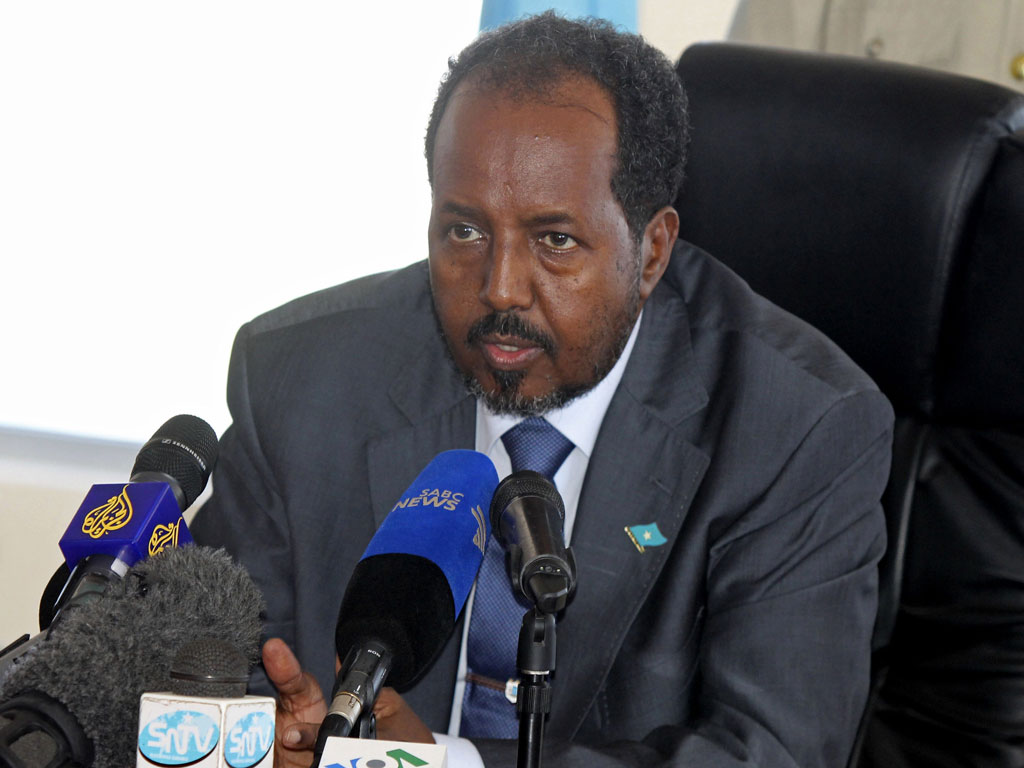 Villa Somalia (HAN) July 16.2016. Public Diplomacy & Regional Security News.The President of the Federal Republic of Somalia, HE Hassan Sheikh Mohamud condemned an attempted coup in the Republic of Turkey on Friday, after a group of military officers tried to disrupt the stability and the democracy of the country.

“It is unacceptable to reverse the democratic path that the people of Turkey enjoyed in the recent times of their history. This was unfortunate and we are very glad to hear that the evil forces who tried to turn Turkey into a violence ground have been defeated’’, said the President.

The President added that Somalia is fully supporting the government of President Recep Tayyip Erdoğan, urging that the constitutional order and the democratic institutions should be respected in order to uphold the momentum of the successes the country has registered, making it one of the most influential countries in the world.

President Hassan Sheikh Mohamud has concluded by wishing the people and the leaders of Turkey to continue enjoying unity, peace, stability and prosperity, which have been achieved through exercising democratic values and respecting the constitution.