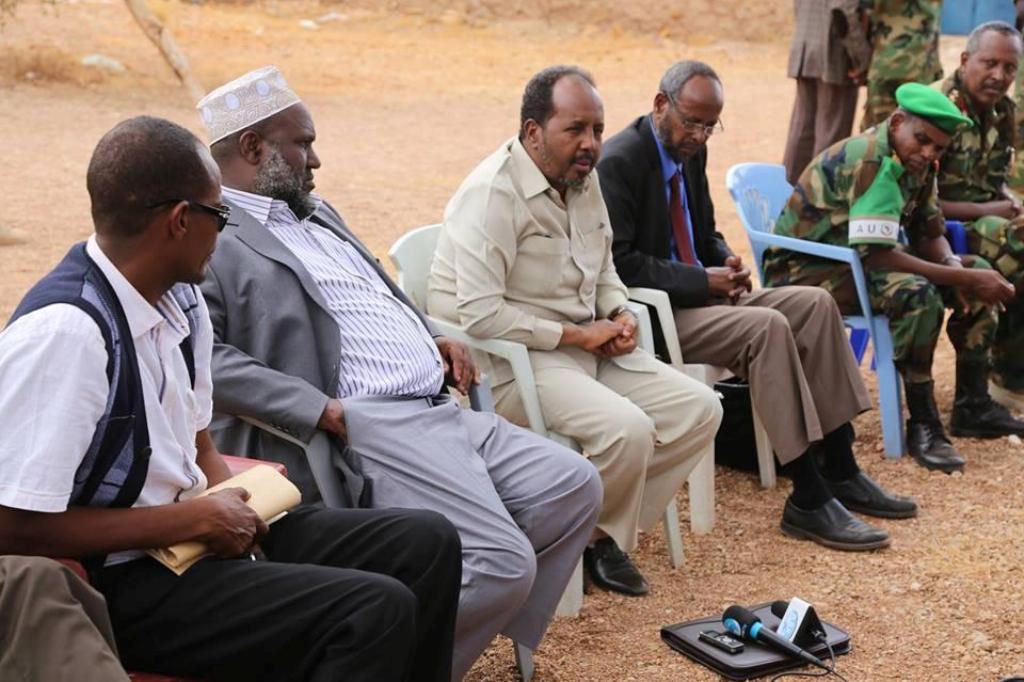 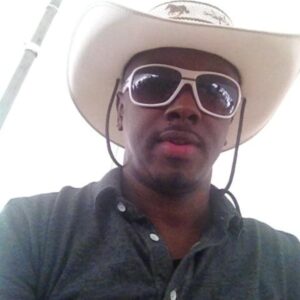 Being a president of any country is a hard work. Being a president of a poor country with meager resources is harder work. Being a president of a poor country with zero resources and with nonfunctioning institutions is extremely difficult task. The job of a president is not like any other job where you can hire candidates with prior experience or candidates who have educational qualifications for the job. For example, you can hire a doctor who has never been a doctor so long as that doctor has medical school certificate. But you can’t hire a candidate for presidency by requiring prior presidential experience. Some countries, like the US, have constitutional limitations and will not even allow a candidate to seek the office after serving two terms. Therefore, the position of presidency, as hard as it is, is often filled by individuals with no prior experience. But most countries have functioning systems in place and new presidents have easier transition to govern their nations. But Somali presidents do not have the luxury of using readymade templates. We give them short time to perform, fault them when they fumble and fire them.

New presidents need time to learn the office, time to foster relationships, & time to lobby for the country’s future. For Somalia, president’s fist 30 days is often spent seeking a prime-minister that is in-sync with the president’s vision & mission for the country. First half of the first year is often spent with such logistical set ups. And most of the last year in office is often spent in campaigning for reelection. So in reality, a Somali president’s actual job performance is on 3 years or less. After appointing a prime-minister, the president then spends days and nights helping the prime-minister to come up with ministers that would form the government. In theory, the Somali prime-minister handpicks his/her ministers, but in practical reality Somali presidents have been responsible selecting future ministers. After the government is formed, the Somali president starts to build international relationships. The president starts to travel to neighbouring countries; Ethiopia, Kenya, Djibouti. We have seen Somali presidents start to foster relationships while participating African summits, UN summits, and EU & Arab League conferences.

Lately, Somali presidents have started their job in the disadvantage position of being named as the President of the World’s Most Corrupt Nation. Clearly, the Somali president must work harder to earn the trust of the international community. The UN makes this task harder by having Jarat Chopra of the Monitoring Group behave as the predator praying on innocent naïve & new administrations. President Hassan has just completed his first two years in office and so far Chopra has been barking louder and louder accusing the administration corruption and outright criminality. Although President Hassan has never personally been incriminated any corruption or illegal act, but his most senior aides have been Chopra’s victims. President Hassan has been spending significant amount of his time fending off these unsubstantiated corruption allegations. With two years in office, President Hassan is presiding over his second government with his second prime-minister; and the word on the street is that the president has erred in choosing the current prime-minister and is currently working on to replace him. These trial & errors are part of the job and will continue.

Two years on the job, through no fault of his own, President Hassan has actually worked as president in probably less than six months. Instead of representing Somalia in the world stage luring investors, instead of representing the federal government in Somalia nurturing mentoring federal states, the president has spent most of his time wheeling and dealing to get parliamentary support for local staffing issues. The president has made excellent progress in the world stage where he has succeeded building on his predecessor’s Turkish connection and strengthening ties with our neighbours, the US, the EU, the AU, and the Arab League. With the help of AMISOM, the president has made remarkable progress by liberating much of the Southern and Central Somalia from Alshabab. As the President of Federal Somalia, President Hassan has visited Garowe, Baladweyne, Jowhar, Marka, Baidoa, Kismayo, & Barawe. The president needs more time shoring up the federal states and lobbying for Somalia in the world stage.

Like any other president, President Hassan has established and fostered a working relationship with his counterparts in the world stage. To establish a rapport with a foreign leader takes time and 4 year-term filled with intergovernmental disputes is not enough time. Leaders need considerable time to earn the mutual trust between each other. President Hassan and his predecessors have been complaining the international community’s hesitation to fulfill pledges to fund Somalia. But who would want to invest a temporary leader who doesn’t know anything first and gets kicked out after learning the job? The Somali president needs more than mere 4 years. Just when we think the president has finally taken us through the corner, it will be the end of the term and Somalia will once again have another rookie president. For over thirty years, Somalis have been the unfortunate victims of having to be governed by amateurish presidents. Why do we have to suffer in such a 1 term cycle of self-inflicted predicament for so long?

There are ranges of options for us to stop this 1 term cycle presidency. One option is to have a longer term parliament, perhaps a federal parliament that serves 10 year time which will elect a president for a 10 year term, with a mandatory midterm vote of confidence. Another option is to keep the current 4 year term extended to a 6 year term and encourage the parliament to reelect the president. Currently, many MPs or their spouses serve in the cabinet. Many other MPs who are not serving in the cabinet openly campaign to table motions of no confidence against the prime-minister and sometimes against the president in the hopes that they may have a shot in being called to serve in a future government. Members of Parliament should be given more perks such as increased salaries, vehicle-villa allowances, more powers, travel privileges and duty free exemptions at the ports of entry. The privileged MPs should be burdened with a condition that bars them & their close family members from serving in any cabinet position. This condition will remove any incentive MPs may have in removing and electing a new president in every 4 years.

But in the meantime, let us start with this president with the current parliament. President Hassan is not a bad president nor is he an ideal president. But he is our current president and we have to work with the cards we are dealt. He has come a long way, from being a stubborn idealist president & matured into an attentive pragmatic realist leader. No doubt the president has more room to grow and more grounds to cover. We are the beneficiary when our president reaches his full potential. Let’s stop this unfortunate and counterproductive 1 term cycle. We need to show political stability and mature leadership to the world. Let’s extend the president’s current term and amend the constitution to extend the presidential term of office for future presidents.