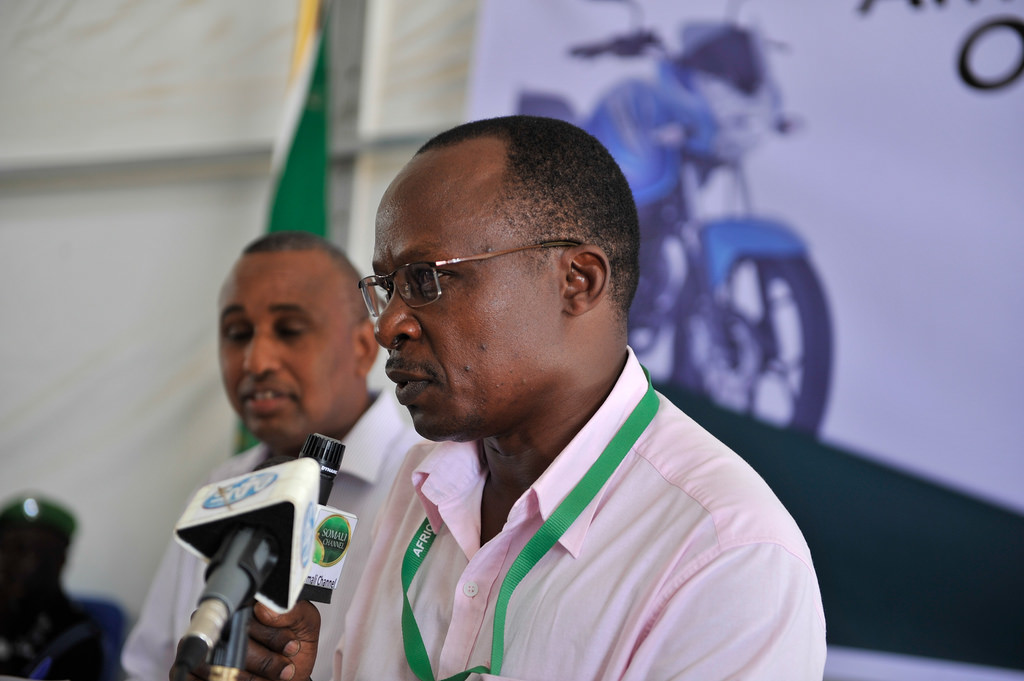 MOGADISHU (HAN) September 9.2016. Public Diplomacy & Regional Security News. The Somali government and its partners have agreed to harmonize all stabilization programs or activities in areas recently liberated from Al-Shabaab militants in the Horn of Africa nation, officials said on Thursday.

The program reached during a two-day conference held in Mogadishu was aimed at coordinating stabilization efforts between the government, regional administrations and other key stakeholders.

Head of Stabilization and Early Recovery Working Group of the African Union Mission in Somalia (AMISOM) Dr. Opiyo Ododa said in a statement issued in Mogadishu that the conference had been critical in ensuring the adoption of the framework by all stakeholders.

“Most of the identified districts in which stabilization occurs are districts which AMISOM has recovered from Al Shabaab. It is in these districts that the stabilization programs under the Wadajir framework are going to be implemented,” he said.

The meeting was convened under the Wajadir Framework, which was launched in March and seeks to support reconciliation, civic dialogue and the establishment of local governance structures.

“As AMISOM, the conference has shown us how we can coordinate all our efforts, especially those dealing with issues of stabilization,” Ododa said.