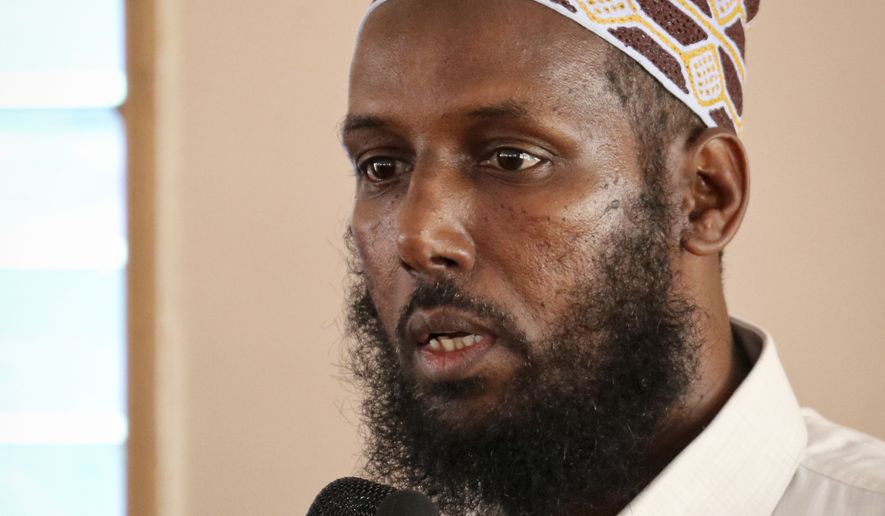 In a statement, IEBC has awarded a temporary certificate to six parties in addition to those already registered with the commission at a ceremony held at the commission’s headquarters in Mogadishu.

Among those received their certificates is Peace and Justice Party led by Mukhtar Robow Abu Mansour.

Mansour is currently under house arrest since he was arrested from Baidoa in 2018.

Mr. Robow defected to the federal government late last year after his split with former Shabaab leader Ahmed Abdi Godane five years ago that led him to seek safety in his hometown in Somalia’s Southwest Bakool region.