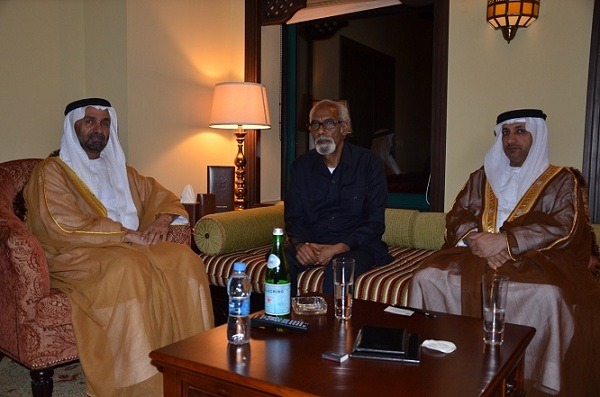 The speaker of the federal parliament Prof. Mohamed Sheikh Osman Jawaari said that the government shall not recognize the outcome of the Baidoa Conference for the establishment of a regional state for Bay Bakool and Lower Shabelle-south-western state of Somalia. The conference which was held in Baidoa last month was illegal.

“The federal government is responsible of making administrations for the regions,”

Prof. Jawari said while giving the evidence in a statement by the senior principals of the government on 9th November in which they wanted the conference of Baidoa to be stopped. Prof. Jawari  added that any outcome of the conference will be a violation against the constitution especially Article 48, sub-article 2 which stipulates that the authority of making regional administration rests within the powers of the federal government.

This statement of Prof. Jawari comes at a time when the envoys in Baidoa Conference are preparing to vote for president for south-western state in Baidoa. Sources from Baidoa also say that as we go to press, there are on-going demonstrations in Baidoa.