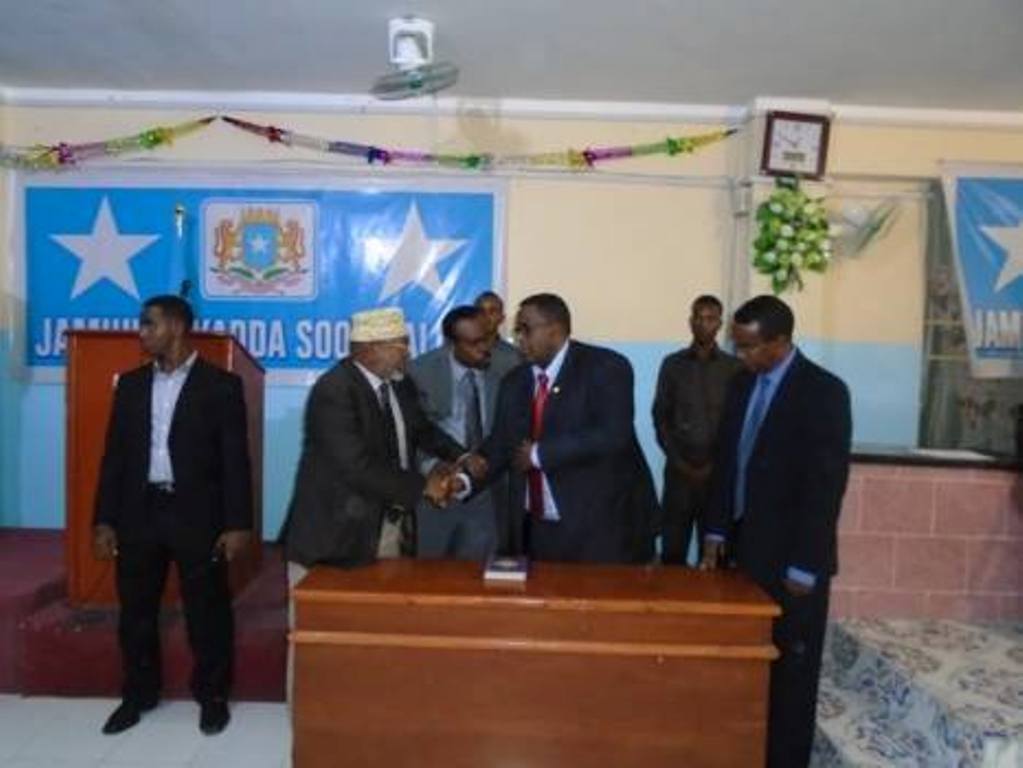 Mogadishu (HAN) December 24, 2014 – Public diplomacy and the Horn of African Capital Investment News.  Somalia: In Parliament for the endorsement of confidence to Prime Minister Omar Abdirashid Sharmarke. There are 224 members present.

Present and sitting together are also the President, H.E Sharmarke and the Chief Justice. It is almost a festive mood inside the House and my prediction is that Mr. Sharmarke would be endorsed by a very healthy margin and would leave the House as a Prime Minister within an hour.

Update: Abdirashid Ali Sharmarke has won the confidence of the country’s legislative assembly, where he took the oath of office on Wednesday. At least 218 lawmakers voted in favor of Sharmarke, while six abstained in Wednesday’s vote session, Parliament Speaker Mohamed Osman Jawari said.

Stay tuned with more strategic news and views inside Mogadishu.