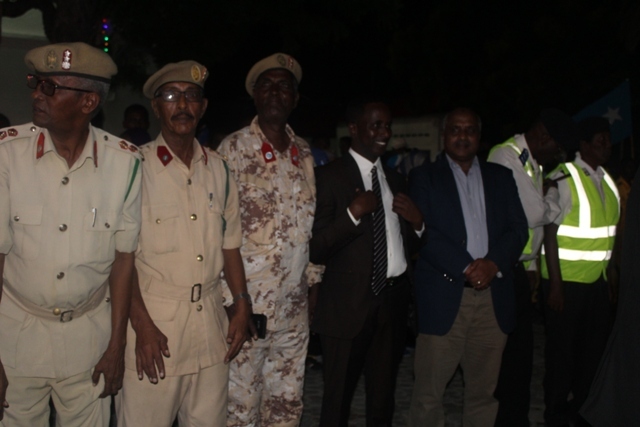 Mogadishu (HAN) July 1.2016. Public Diplomacy & Regional Security News. By. MP Abdi Hosh with Faisal Roble. Omar Abdulle ( Dhageey), the most senior legal advisor of the Somali president has yesterday been appointed as a member of the Federal Electoral Implementation Team ( FEIT) assigned to oversee the 2016 Somali election. I am a staunch critic of the governing Executive in Somalia but I must admit that Attorney Omar Abdulle is a straight shooter, a brilliant lawyer, an ethical man and a good family man. I vouch for his integrity as someone who knows him from childhood days as we were next door neighbours as kids. Even though we did not meet for many years, I have visited him a couple of times In London where he hosted me properly and then we worked together in Mogadishu as co-consultants on a couple of legal projects in the last two years. It has come to my attention that that some people are trying to smear his character and defame his name just because he was appointed as a member of the electoral body, and the kind of smear campaign thrown against him is just nauseating to say the least. It is ludicrous. 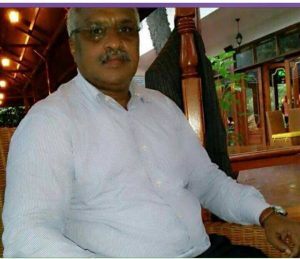 Attorney Omar Abdulle, myself and others have co-drafted together some cutting edge legislations ( in draft) that are women-friendly and centered on human rights and now some people with a political axe to grind are trying to throw mud on this gentleman who would never lift a finger to harm a fly. Please disregard this smear campaign.It is a politically motivated campaign and I am telling you this as an ardent member of the opposition.The opposition must fight on policy grounds but not on smear tactics. Omar Abdulle is a solid guy.