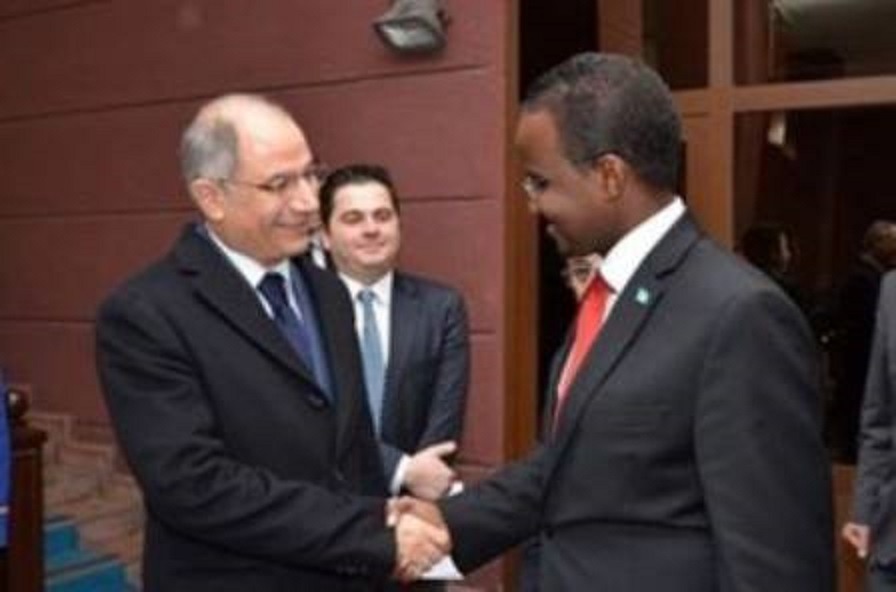 Both Somali interiour minister and Turkish met in Turkey and discussed bi-lateral relations between the two brotherly countries and discussed the development projects Turkey is implementing in Somalia, including Somaliland and Puntland regions.