Home frontpage Somalia: NUSOJ Applauds the Passage of the Press Law by the Somali... 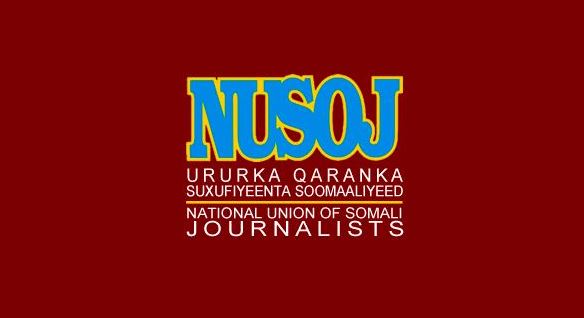 MOGADISHU (HAN) December 29, 2015 – Public Diplomacy and Regional Stability Initiatives News. The National Union of Somali Journalists (NUSOJ) has today welcomed the passage Media Bill by the Federal Parliament of Somalia and the called the endorsement “landmark achievement for the Somali media”.

A Somali media bill for the Somali media and journalists has been one of the union’s primary priority, a mid the country is heading toward transition in the 2016, which puts the security of the workers at stake during the election period and can not be properly addressed without the Media law, which provides proper protection and freedoms. “We welcome the approval of media law by Federal parliament of Somalia is a milestone achievement for the Somalia media and journalists.” Mohamed Ibrahim, NUSOJ Secretary General said, “The bill protects the media workers from unwarranted arrest and gives freedom that they could freely exercise their freedom.”

“A the major political change ahead and upcoming elections, the bill secures the safety of the journalists as well during the election period.” Mr. Ibrahim added. Representatives from NUSOJ, Somali Independent Media Houses Association (SIMHA), Somali Women Journalists (SWJ) and the Network 2013, Media Association for Puntland (MAP) representing journalists and employers have been widely consulted throughout the process and have repeatedly submitted their concerns to the concerned authorities including the Parliamentary Media subcommittee, all of which were given at most considerations.

“Its vital for our media and journalists to have a press regulations, in order for us to challenge the punitive criminal code, which criminalizes the work of the journalists.” Mr. Ibrahim added. The National Union of Somali Journalists (NUSOJ) called for the Federal government of Somalia to properly implement the press law if signed and warned if the press law improperly translated or politicized could result serious violations and ensure journalists and media representatives are invited through the process. Source: dhacdo