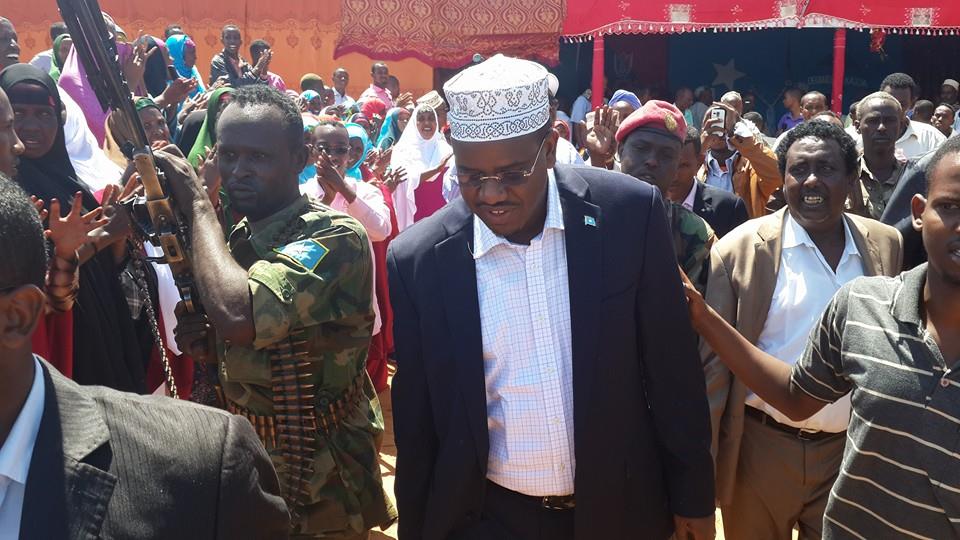 Mogadishu (HAN) November 30, 2014 – Public diplomacy and Regional Security and safety news – According to Nicholas Kay, No-confidence motion causes more rifts in Somalia. Sources have confirmed to Geeska Afrika Online that Somali lawmakers are planning to hold next week a session to discuss the tabled motion against the Somali’s prime minister Abdiwali Sheikh..

The scheduled session will be held on next Tuesday and the MPs will be distributed for the copies of the no confidence motion that was signed recently by at least 140 federal legislators who want to vote out the current cabinet ministers.

In the past, two consecutive sessions were disrupted by several MPs who going to prevent the prime minister from ousting the office after he fell out with the president of Somali federal government Hassan Sheikh Mohamud.

The ongoing political wrangles between the president and PM has plagued the horn of African country deeper into uncertainty future amid the international community is calling to bring an end to the bickering in the Somali government’s top leaders.

Somali president Hassan Sheikh has discarded a min-cabinet reshuffle conducted by prime minister Abdiwali Sheikh early this month. The move split both leaders as well as the while institutions of the government.