Home frontpage Somalia: No armed security be allowed around the election venues 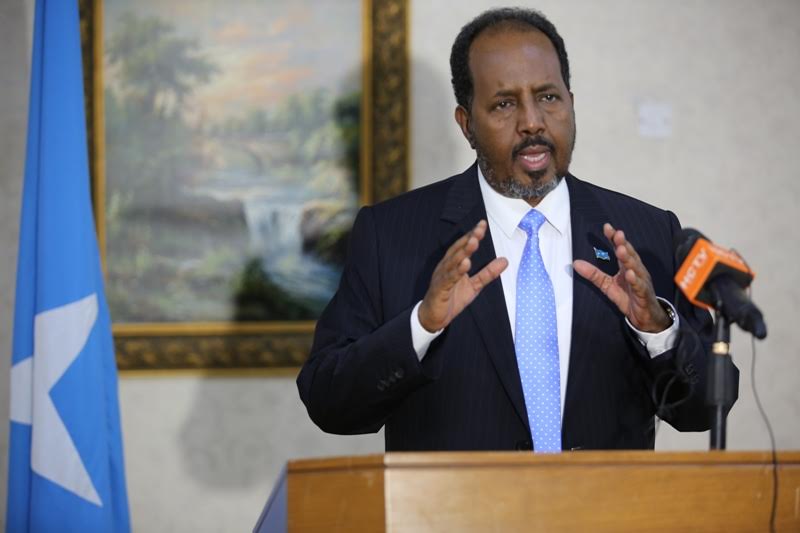 Mogadishu (HAN) November 22.2016. Public Diplomacy & Regional Security News. The President of the Federal Republic of Somalia, HE Hassan Sheik Mohamud expresses his appreciation to the state governments, Indirect Election Implementation Teams, the Somali National Army, state security forces and AMISOM and commends their role in the smooth-running of the election for members of Somali National Parliament.

“I commend the state governments in the country for their role in the democratically and smoothly running of the parliamentary elections. I call upon state leaders and relevant election committees to ensure and make efforts to continue conducting the election and complete them in a good manner.” Said president Hassan Sheikh Mohamud.

Finally, the president calls on all concerned election commissions to solve the disputes through investigation. The president said that the disputes where clans fail to peacefully and traditionally resolve their disputes should be submitted to the committee assigned to address them in order to reach a lawful resolution in line with the 2016 electoral process framework for the election.