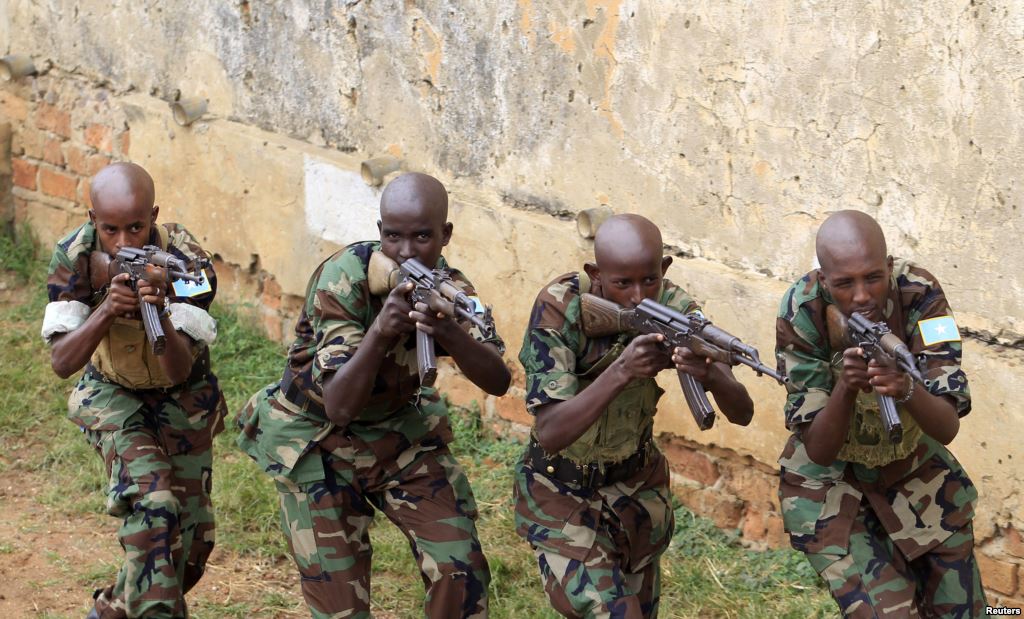 MOGADISHU (HAN) August 8.2016. Public Diplomacy & Regional Security News. Somali Government progress and security activities for the last week including: the National Conference for Local Government opened in Baidoa; the Minister of Defence attended the conclusion of military training in Abudwak district, Galgaduud region; Disaster Management Training concluded in Mogadishu; the President of Somali opened the National Consulatative Forum; the Ministry of Public Work presented the plan for the reconstruction of roads; the foundations of the Somalia Air Force Headquarters were laid down; the military court sentenced various criminals; security operations took place in Mogadishu; Danab commandos launched a military operation in Jubbaland; the Ministry of Interior received a consignment of donations from the Egyptian government; the Ministry of Education released National Examination results; and HE the President of Somalia wrapped up the Higher Education Review.