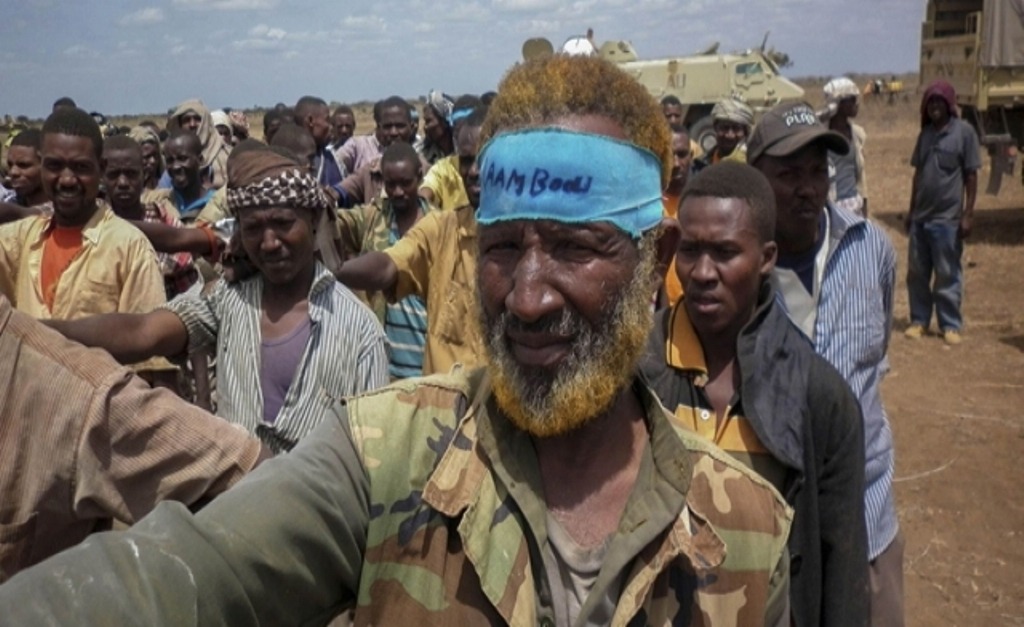 Mogadishu (HAN) September, 23. 2014 – Defense and National security news. The number of Al-shabaab defectors who have surrendered to the government security continue to increase as the joint forces plan to move on the second major military offensive.

Lower Shabelle Governor Abdukadir Nur Siidii has mentioned that 41 newly defected Al-shabaab members have surrendered to the security forces in Qoryoley district in the past two days.

“We are currently screening them as the number is expected to rise.” the governor said in an interview this morning.

Mr Siidi said the security apparatus and government officials in the region are doing very key job to secure the defectors from the threat from Al-Shabaab “because these young men were mostly lured by al Shabaab”.

The Somali government officially declared that it has received 300 Al-shabaab defectors who put down their guns and called the security forces in the Lower Shabelle region.

“As the second phase of the military offensive is due to commence on soon, we are experiencing that more fighters are willing to surrender.” he added.

According to security source, Since the death of Al-shabaab leader Ahmed Abdi Godane on early September, the number of  Al-Shabaab. who laid down their arms.

Somalia Report video of Michael Scott Moore being held hostage by Somali kidnappers near Wisil, in Galmadug May 18, 2012

Photo: A senior commanding officer of the African Union Mission in Somalia (AMISOM) shakes hands with a defected commanders of  Al-Shabaab militant