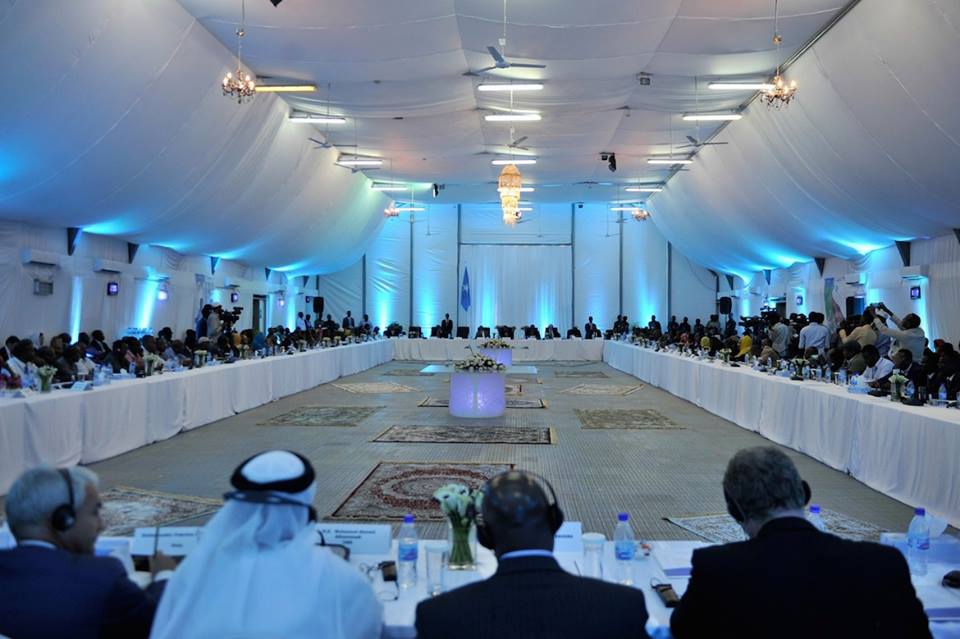 MOGADISHU  (HAN) October 19, 2015 – Public Diplomacy and Regional Investment Initiative News. Somali representatives from across Somalia convened today 19 and 20 October to begin consultations on what electoral process will be most appropriate and feasible to enable a transfer of power in Somalia for 2016, when the mandates of the Somalia legislative and executive Initiative end. Somalia’s Provisional Federal Constitution, adopted in 2012, envisages that the mandates of the Somali Federal Parliament and of the Government come to an end in August and September 2016, respectively.  However, as these institutions declared jointly at the end of July, conditions in Somalia are not yet conducive to the conduct of one-person one-vote elections in 2016.

In order to allow for an inclusive and transparent electoral process, Somalis have now initiated a wide-ranging consultation process that involves representatives from the Federal Government, the Federal Parliament, regional administrations, and civil society.  Their discussions will be based on a Facilitation Guide, which reiterates the “Guiding Principles” presented and endorsed at the High-Level Partnership Forum held in Mogadishu on 29-30 July this year and which outlines basic elements of possible approaches to the electoral process.

The National Consultative Forum (NCF), which gathers on 19 and 20 October, will begin the review of these options before further consultations take place involving each of Somalia’s regions and communities as well as Somalis in the diaspora.  The National Consultative Forum will then reconvene in December to reach a consensual decision on the most appropriate electoral process for 2016, ensuring transparency, inclusivity and adequate representation of women, youth and minority groups, who are all part of the consultative process as well.