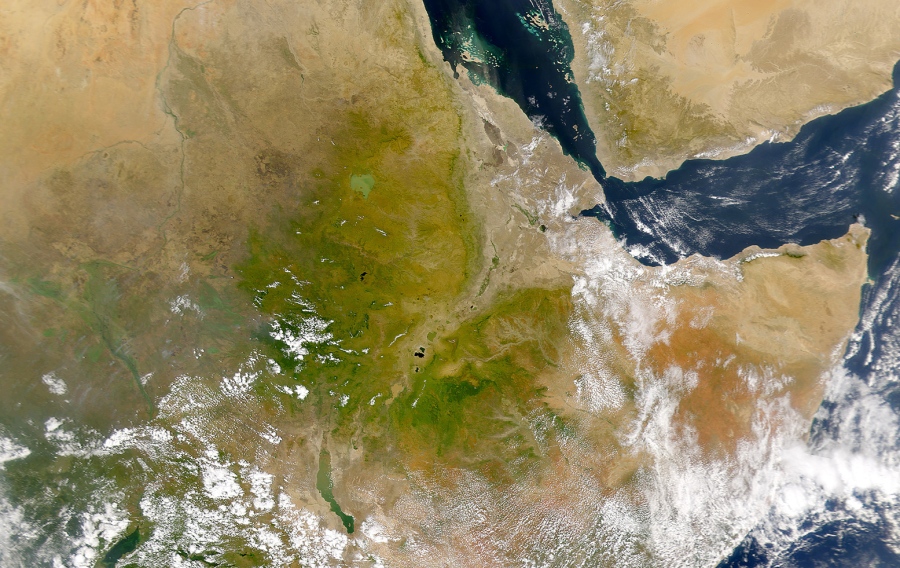 The Somali government has decided to transfer its embassy in Yemen from Sanaa to Aden, which serves as interim capital for the Yemeni government, Yemen’s Foreign Ministry said Tuesday.

The official, who was not named, urged other “friendly states” to follow suit and transfer their diplomatic missions from Sanaa — which was overrun by the Shia Houthi militia in 2014 — to the coastal city of Aden.

SABA did not say when the Somali embassy would be formally relocated, while officials in Mogadishu were not available to comment on the issue.

Yemen has been racked by chaos since late 2014, when the Houthis and their allies overran Sanaa and other parts of the country, forcing Hadi and his Saudi-backed government to temporarily flee to Riyadh.

In March of last year, Saudi Arabia and its Arab allies launched a massive military campaign in Yemen aimed at reversing Houthi gains and restoring Hadi’s embattled government, which later set up a provisional capital in Aden.

In April of this year, Yemen’s government and Houthi representatives entered into UN-sponsored peace talks in Kuwait, but negotiations failed to yield any breakthroughs.

Thousands of people have been killed in the ongoing conflict while an estimated 2.5 million Yemenis have been forced to flee their homes.