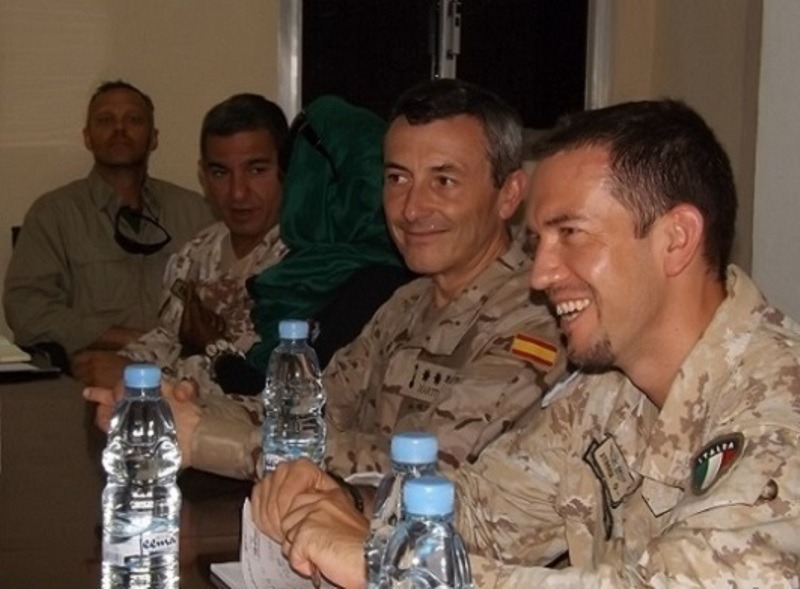 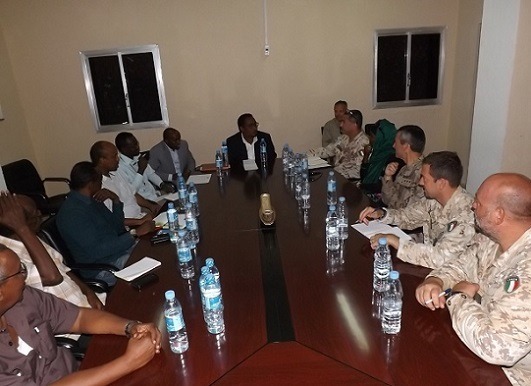 The EU officers are training to provide the Transitional Federal Government of Somalia security and tactical needs in the region. The two sides discussed the development and the quality of the Somali forces. The  statement issued by the Office of the Governor of the region, has also been reported that the two sides discussed, as true partnerships with their security and structural intelligence planning, according to the Geeska Afrika Online security Corespondent in Mogadishu.

The Officers of  Union Europe is ready to help Somalia security strategic targets, to insure returning to Somalia peace and stability. officers also took the time to Governor Mohamed Hussein, were they praised by making changes to the policy systems in Mogadishu.

The Somali Governor thanked the European Union for support for Somalia security and stability efforts, while the other praised his administration are ready  to assist. Mayor of Mogadishu is automatically brought under the newly deployed police and security agencies in Banadir region, which is also his under control.