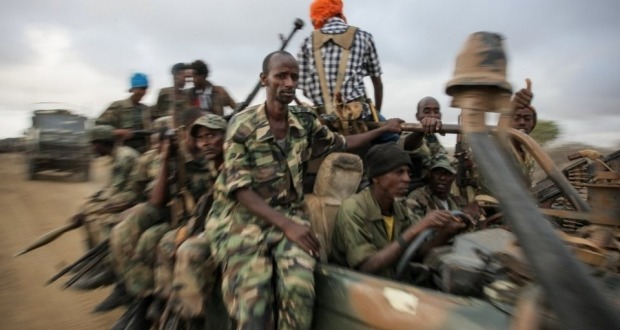 Our forces are pursuing the case. We will bring the perpetrators to justice,” Mo’aw told Xinhua. There has been no claim of responsibility of the latest attack in Mogadishu. Al-Shabaab has already claimed the responsibility for the series of roadside bomb attacks and gunfire in Mogadishu in several incidences involving top security officials this month alone.

Somali National Army backed by the Africa Union Peacekeeping Forces in Somalia pushed out the Al-Shabaab militants from the capital in 2011. However, the group continues to carry out deadly attacks including individual attacks from that time up to now. Source: xinhuanet