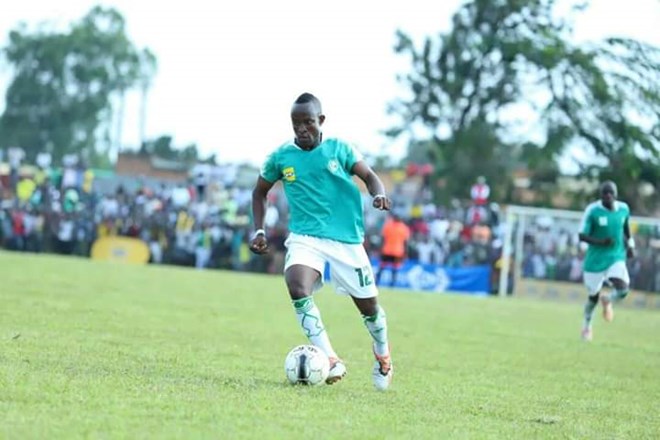 Lukwata departs for the Somalian city of Mogadishu on Sunday morning aboard Uganda Airlines on flight UR 520.

He has since expressed the desire and urge to play in the Somalia Premier League as a stepping stone to his growing career.

“This is part of my football journey. I want to feature prominently in the Somalia Premier League. It is only part of my bigger life project. I want to play in Europe at some stage in my life” he disclosed.

He will join the swelling list of Ugandans plying their trade in Somalia.

At Heegan, he will join Henry Wamala and Martin Aniku.

Aniku has previously played at Proline and Doves All Stars Football Clubs.

Wamala featured at Lweza, Entebbe and Nyamityobora among other clubs in the Uganda Premier League.

There will be no time to rest for Lukwata and company as they are expected to face Midmo in the Somalia Premier League on Monday, 17th May 2021.