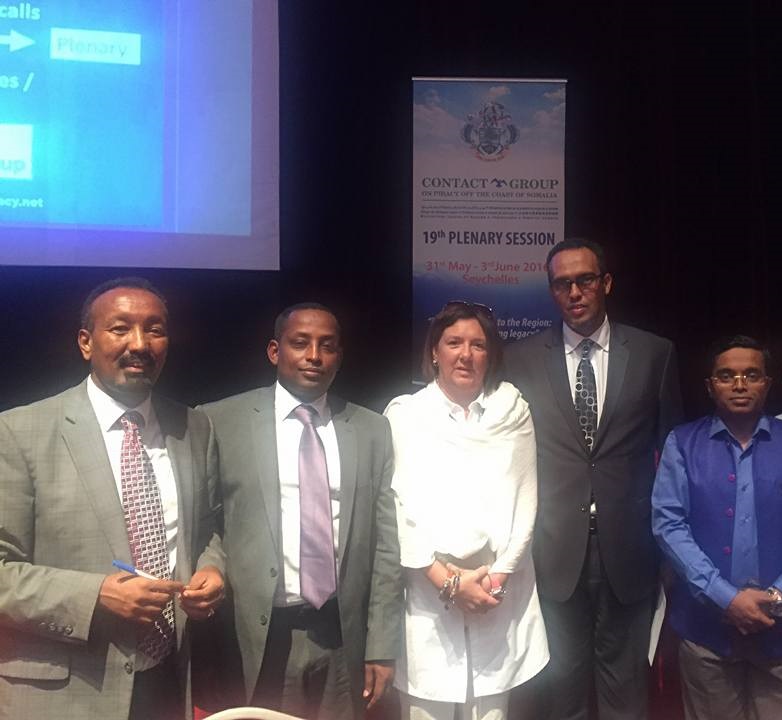 Somalia on 3rd June 2016 became the co-chair of Working Group on Maritime Situational Awareness under Contact Group on Piracy off the Coast of Somalia (CGPCS), led by the deputy prime minister of Federal Republic of Somalia, HE Mohamad Omar Arte Ghalib. 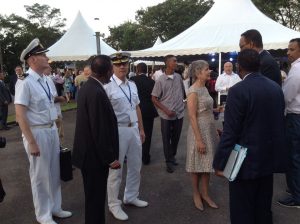 This decision was taken through a consensus during the 19th Plenary Session of the CGPCS that took place in Mahe, Seychelles during 31 May – 3 June 2016.

It is dealing with the piracy off the coast of Somalia through Working Groups putting their efforts towards Capacity Building through MSCC on legal, judicial framework and processes, and poverty alleviation in Somalia, Improving Maritime Situational Awareness in Indian Ocean Region and coordinating efforts for Disrupting Piracy Networks. Seychelles is the current Chairman of the CGPCS for the biennium 2016

About Contact Group on Piracy off the Coast of Somalia (CGPCS)