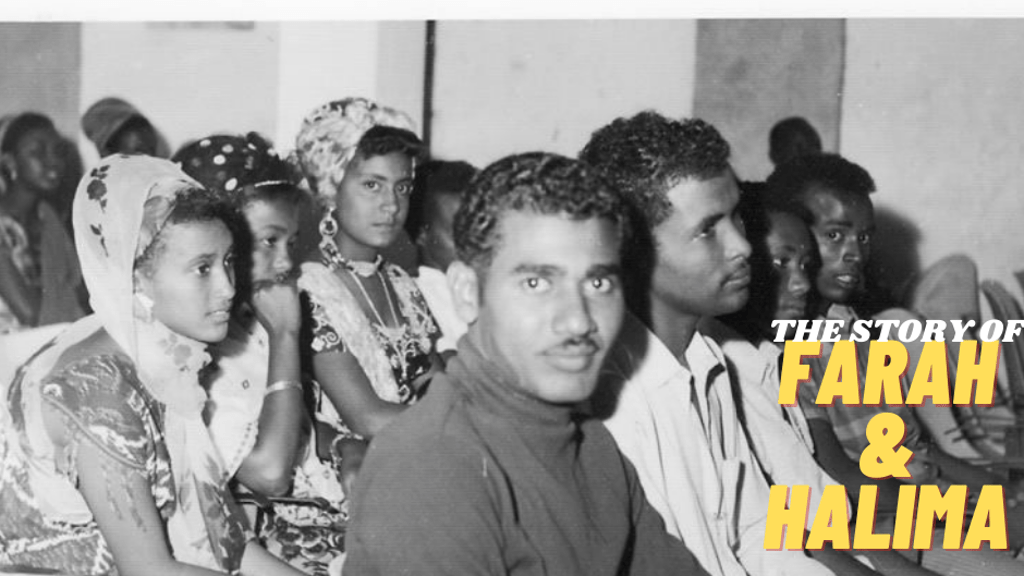 Sheeko Sheeko, an all-Somali team embarking on a journey to get Somali content and media made, and ultimately funding an independent feature film- The Story of Halima & Farah. The story of Farah & Halima is a tale about two youngsters from rival tribal gangs who fall in love, but tensions between their respective friends build toward tragedy.

With the help of the community, we hope to raise 100k in funding- the necessary amount we need to start production on the film. Once completed we will be travelling to the 10 cities to premiere the film with our funders.

kickstarter for the Film

This journey has been a long road in the making. After the success and reception of our award-winning YouTube podcast several years ago, we started on pre-production for this film but encountered challenges along the way. We found it was hard getting both community support and funding. Now in 2020, we are back and ready to start again, with new content that showcases what we can do if we raise enough money with this campaign.

Ayan’s World is the first show in a line-up of content to come. Told in a 4 part web-series, Ayan’s World follows the story of Ayan Mohamed, a Black Muslimah YouTuber navigating dating in Toronto. This show is a comedic, fun look at what it’s like for Somali women living in Western countries in their 20s, and brings up relatable issues not often discussed in the media. Premiering on October 15, Ayan’s World is sure to make a splash.

With this series, we want to bring back the Sheeko Sheeko audience and get them excited for all-new, all-Somali content. While Ayan’s World is our first installment, we leave way for a sequel at the end- this time following a guys perspective, Guled’s World. We hope to get audiences to fall in love with these characters, and to show them that we are here and capable of making great content if we receive support and funding.

We are jumping onboard a huge challenge with this campaign- one that will only work with the help and support of the Somali community. It is hard for artists like ourselves to receive funding and grants in traditional media spaces, as there are many gatekeepers who claim to not understand our story. That’s why we are turning to our own community for help. We know that Somalis are always questioning why there isn’t Somali content and media, but we find that once someone tries to make it happen, they are either ignored or taken down. This needs to stop- we are here to tell our stories, and our people are the ones who can lift us up. By supporting this campaign and getting us to 100K, you are helping us create a movement, and create one of the first all-Somali feature films in Western diasporas.