Home Daily Security Briefing Somalia: Looming Deadline and Unanswered Questions: What’s Next for the Parliament in... 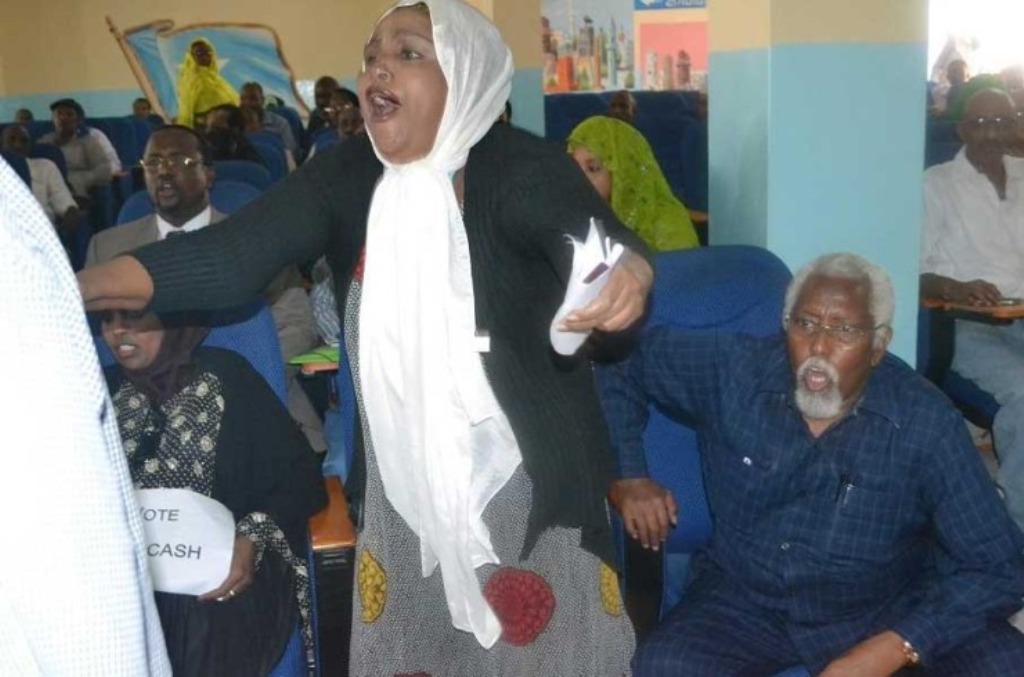 Mogadishu (HAN) November 29, 2014 – Parliamentary diplomacy and Regional Security and safety news. Somali parliament had postponed a session scheduled for this week on a proposed motion to withdraw confidence from the government until conflicts between MPs were solved.

Parliament speaker Jawari said that diplomatic efforts had failed to settle the house conflicts, about the PM motion.

“Somali Parliamentary leader had failed to take a decision on the motion to withdraw confidence from the government because of the row the motion ushered in,” Jawari told Geeska Afrika Online.

Parliament speaker Jawari added his statement and  said discussions over the crisis motion would be postponed until this row between parliamentarians to be settled, through international community.

What should Somalia do Now ? How lawbreakers become lawmakers: YES VS NO

Listen to Parliamentary leaders  comment on the importance of sanctions and threats as a tool of economic leverage in the ongoing motion talks:

Looming Deadline and Unanswered Questions: What’s Next for the Parliament in Motion?