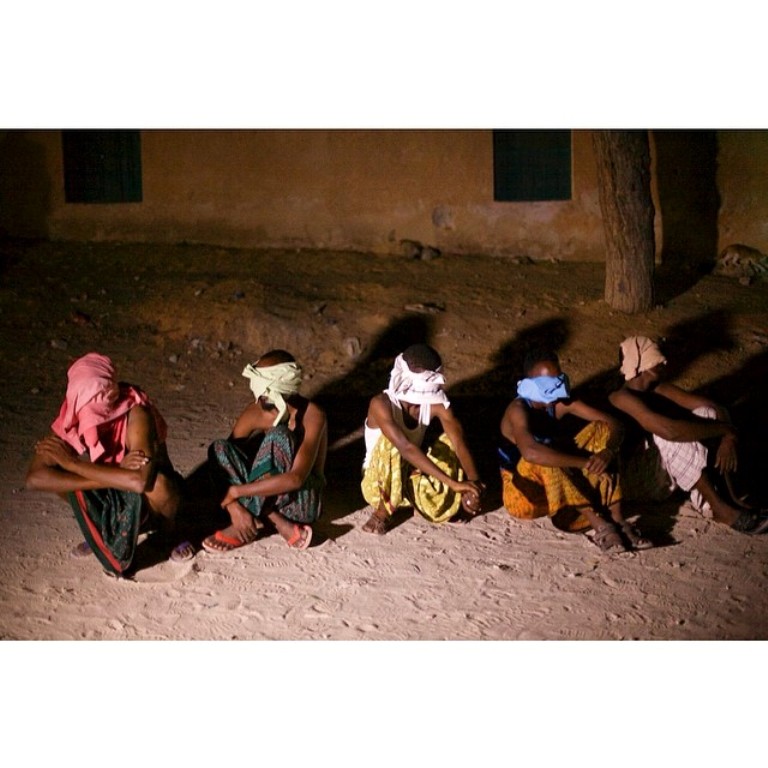 Nairobi (HAN) May 15, 2014.  A regional  reporter Tristan McConnell went back to Somalia to see how a recent African Union (AMISOM)  and Somali National Army (SNA)  offensive against Al Shabaab militants has gone, and to find out what’s changed in the capital, Mogadishu.

According to the local security source, the militant leader of Al-Shabab group in Somalia Abu-Zubeyr has appealed to the Kenyan Muslims to take up arms against their government, accusing the Kenyan government of harassing the Muslim community.  The Al-Shabaab Amir who delivered his fiery sermon in Arabic spoke from the group’s local radio station in Southern Somalia.  Amir said that Kenya is now experiencing a tougher economic deficit and as well as the worst insecurity ever .

“Your economy has collapsed and that is because you have invaded the Muslim country of Somalia where Islamic sharia law is in place—that is my message to Kenya” said Abu Zubeyr whose real name is Ahmed Abdi Godane.
“I am warning Kenya to not let Jewish and Western countries lead them into a war that they cannot afford. It is your interest that you embrace peace and withdraw your troops from Somalia” he said in his message which was mainly directed to Kenya.

According to the local security source, Every night suspected Al-shabaab militants, blindfolded and lined up, during a night raid by security forces in Mogadishu, Somalia, because of local Somali residence cooperation with intelligence communities.

In Baidoa, One of the Al-shabaab arrested suspects is the owner of a garage where the car used in the bombing was parked two nights prior to the attack in baidoa.

A local business man who hosted the driver of the vehicle in his home before he carried out the bombing was also arrested, according to former Bay Governor Abdifatah Gesey, who is believed to be the main target of the attack.

“We are yet to identify other people involving assisting the suicide bomber,” Gesey said. “The police will continue the operation.”