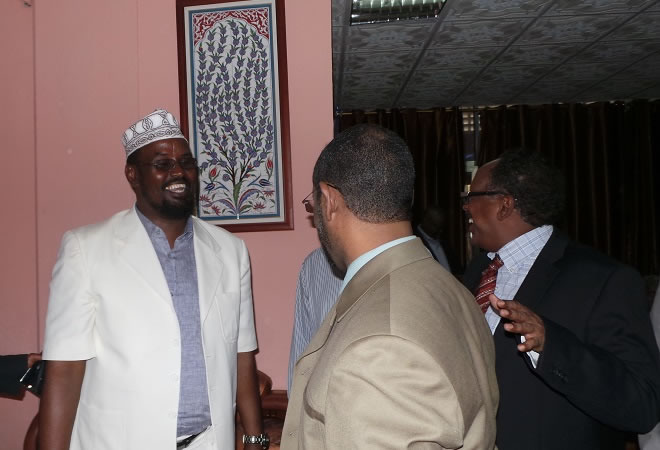 Abdiweli Mohamed Ali, the president of Puntland region and his Jubbaland administration counterpart Ahmed Madobe are due to meet president Hassan Sheikh Mahmoud as parts of efforts aimed at strengthening relations encumbered by recurrent political confusions.

The president of Puntland said that during their stay in Mogadishu, their talks would focus on discussing issues of common interest with Somali government leaders.