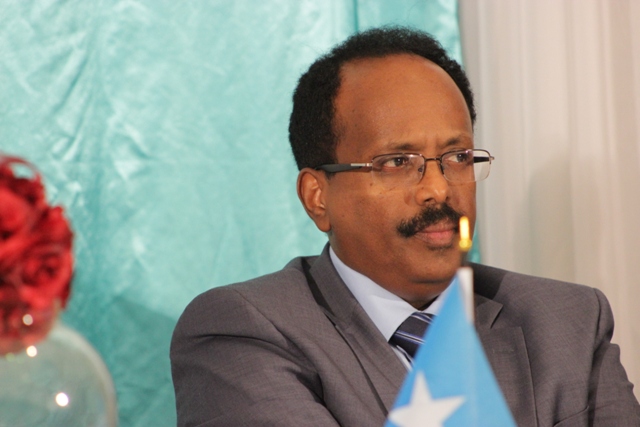 The leaders agreed to make a number of changes to a previous Aug. 20 election deal that was rejected by Puntland and Jubaland autonomous regions leaders.

They agreed on 15 points, including that the federal government and regional administrations will appoint federal and regional level electoral commissions that will manage the election and its process, according to a communique issued after the meeting.

The number of delegates who will elect a federal map will be 101 from each state, political parties system will not be applied and the election will take place in two locations in every state.

They also agreed to preserve 30% of women seats in parliament and election planning will begin Nov. 1.

Members of the Upper and Lower houses from Somaliland will be elected in Mogadishu.

The communique did not mention the role of the current national independent and electoral election committees.

The agreement comes after the federal government and regional leaders held a days-long conference on the election model in Mogadishu.