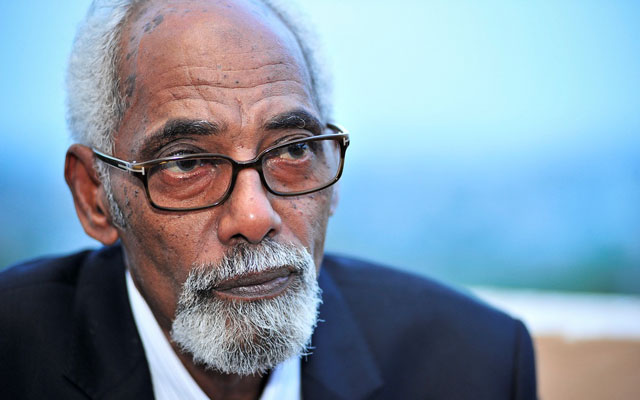 Lawmakers in Somalia have elected a speaker for the country’s new parliament, a key step toward the country’s upcoming presidential election.

The election has been delayed several times amid allegations of fraud and intimidation. No official date for the vote has been set, but officials estimate it will be in late January. 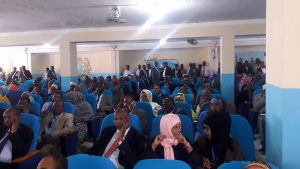 Parliament members elect Somalia’s president, who is not chosen directly by popular vote.

This Horn of Africa nation is trying to rebuild after decades of chaos. The country is riven by clan rivalries and threatened by al-Shabab Islamic extremists opposed to Western-style democracy. The election delays have worried some in the international community.