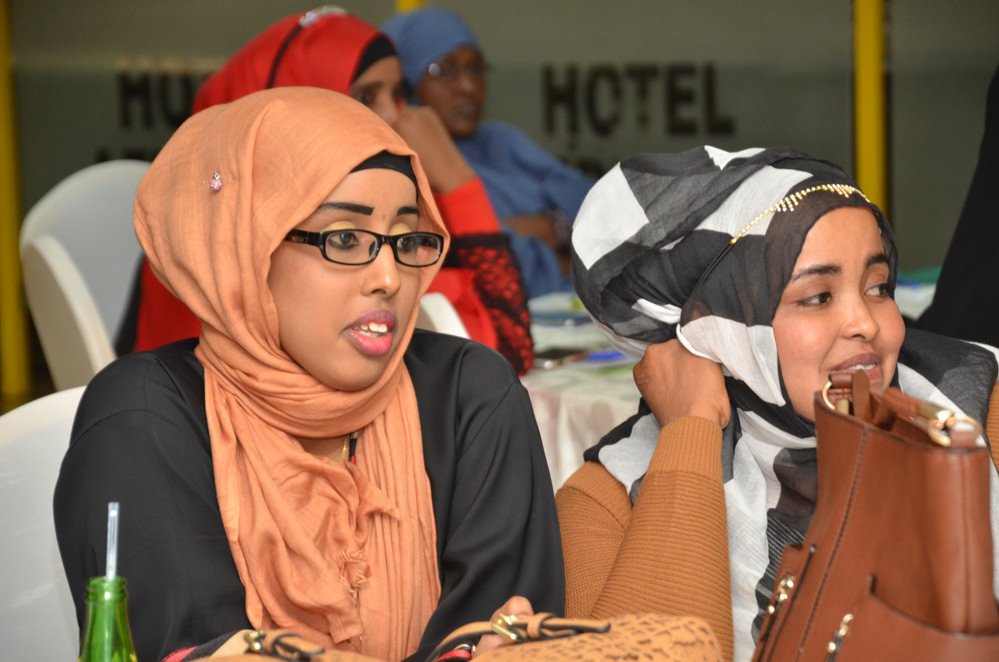 Somalia has launched a three-year national strategy to enhance awareness of key government policy agendas and initiatives among the citizens.

The National Strategy for Public Awareness 2018-2021, which was launched in Mogadishu on Sunday evening, covers important national agendas such as the fight against terrorism, the constitutional review process, and universal elections in 2021.

“We expect that this strategy will foster unity and harmony which is good for the socio-economic development of the country. We should be able to resolve our differences through dialogue,” information minister Dahir Mahmud Gelle told the launch in Mogadishu, according to a statement from the UN Assistance Mission (UNSOM).

The document will be implemented at the federal and state levels under the guidance of the federal ministry of information, culture and tourism.

“This is what the Somalis are interested in, and it will be the main priority of the government. We will commit our energies and resources to this,” Gelle added.

Under the plan, the government is expected to carry out robust public awareness campaigns in the media and also work closely with community associations to help promote trust between the government and the public on a wide range of issues, including security matters.

Abdirahman Jibril Hosh, minister of constitutional affairs, said the strategy will also provide an opportunity to highlight the achievements of the government while at the same time appeal to the country’s youth to shun violent extremism.

“In the end, it will be the responsibility of the Somali people to defeat al-Shabab and it is the reason why we are reaching out to the youth,” Hosh said.

“Statistics indicate that about 70 percent of our population is youth, and unless we win their hearts and minds we will not be able to defeat terrorism,” the minister added.

Simon Mulongo, deputy special representative of the chairperson of the African Union Commission for Somalia, expressed confidence that the strategy will help the government, its security forces and key stakeholders to counter extremism.

“AMISOM is committed to support the federal government and the federal member states in this area in enhancing the stability of this country. And as we consolidate the gains in terms of security, this peace is going to be a rallying point of messaging against the narrative by the negative forces,” said Mulongo. Enditem