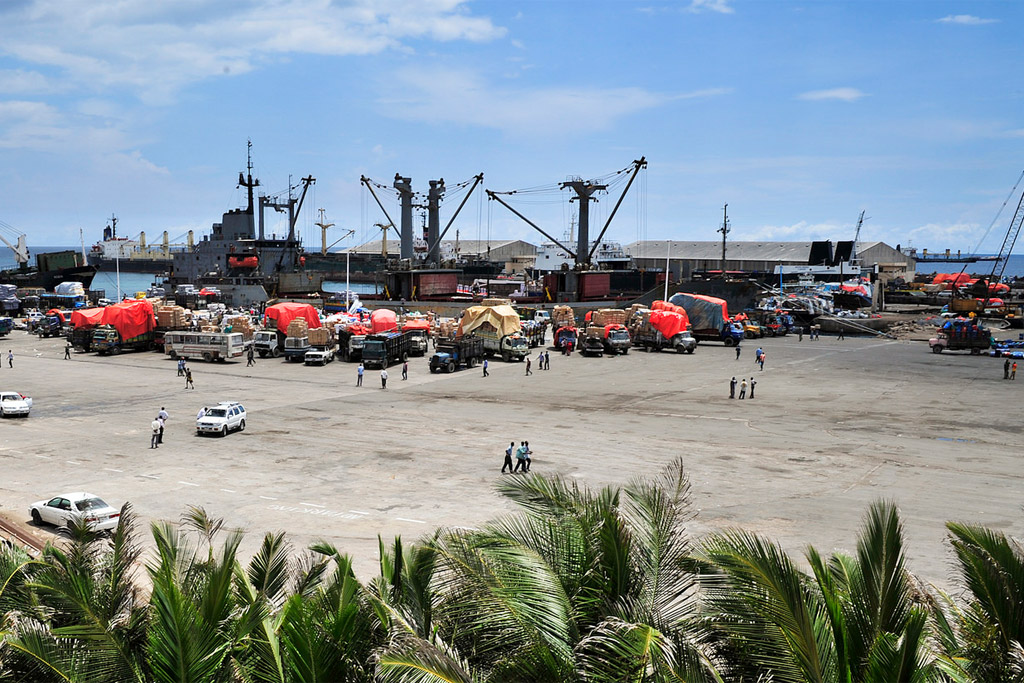 The Somalia government has teamed up with the private sector to launch an initiative to help spur investment in the Horn of Africa nation.

The Public Private sector Dialogue (PPD) initiative which was presented in Mogadishu by the Minister of Commerce and Industry, Abdirashid Mohamed Ahmed seeks to create investment opportunities for Somali entrepreneurs.

“The PPD platform we are launching will allow the private sector to further seize the investment opportunities existing in Somalia, to create jobs and revenue for the Somali people,” Ahmed said in a statement received on Tuesday.

The World Bank is providing support to the Somalia PPD process through its International Finance Corporation.

Rahma Hassan, an entrepreneur, welcomed the PPD initiative, saying the international partners have a role to play in the rebuilding efforts, because the majority – or a significant portion of public expenditure – is coming from official development assistance at the moment.

“For that reason, they need to be part of the important conversation,” she noted.

The initiative, which will be driven by the Somali Chamber of Commerce and Industry, aims at supporting the country’s economic growth, which is adversely impacted by low investment, insecurity and inadequate regulation.

The Special Representative of the UN Secretary-General (SRSG) for Somalia Michael Keating lauded the initiative, describing it as a catalyst for business, adding that the potential benefits of a well-structured Public Private Dialogue are enormous.

“The challenge is how you structure it in a way that will bring tangible results that builds upon the mutual interest of the government, both at Federal and state level and build upon the things that are already working,” Keating.

Discussions between government representatives, member states and the private sector focused on the establishment of a Somalia National Public Private Dialogue platform, which would identify through consensus private sector priorities, public sector interventions and support from the international community.