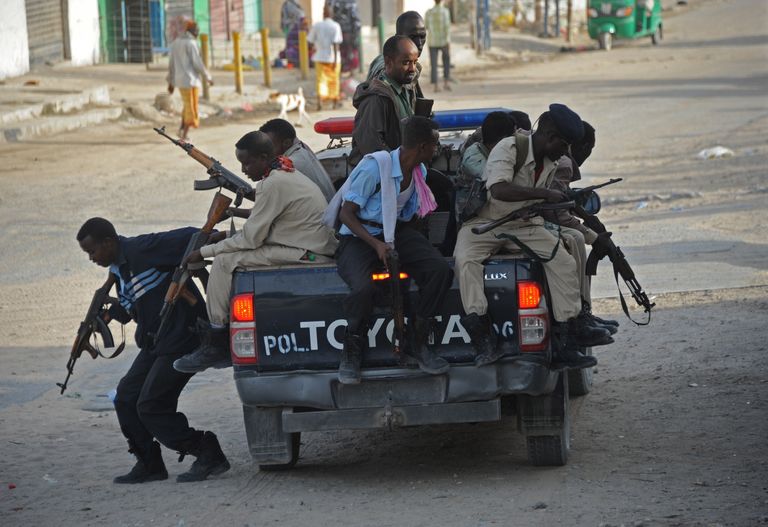 Al-Shabaab militant gunmen in a car opened fire on Abdullahi Qayad Barre after he left his house in the city’s Hamarjajab neighborhood on Monday, police officer Ahmed Omar said by phone. Security forces weren’t able to apprehend the suspects even after the area was cordoned off, Omar said. Barre was rushed to the Medina hospital where doctors were unable to save him, lawmaker Omar Dalha said by phone.